The Artist-in-Residence Program lies at the heart of the Ural Industrial Biennial. Unlike classic studio residences, the Artist-in-Residence Program of the Ural Biennial welcomes artists from different countries and cities in the Urals to create artworks on operating industrial sites. From the logic ‘a factory to every artist,’ the program switched to a collective research art project and initiated the practice of industrial art tours in the Urals; the program works not only on sites, but also at industrial territories (dams, mines, quarries).

For six months, Russian and international artists, together with curator Vladimir Seleznyov, get acquainted with urban communities, the Ural industrial heritage and production process of operating enterprises. One of the main principles of the residencies of the 6th Biennial will be its participatory character — artists will create projects with the active participation of city residents and urban communities:

A Monument to the Unknown Citizen, Behzad Noori, Asbest

Final works — visual art objects, exhibitions, performative projects — were created and presented in the host cities. The final total video installation with documentations of the projects under the title More than You Expect is presented at the UMMC Museum Complex in Verkhnya Pyshma, Kositsyna street, 2Б. Opening hours: Tuesday – Sunday, 10:00 – 19:00. 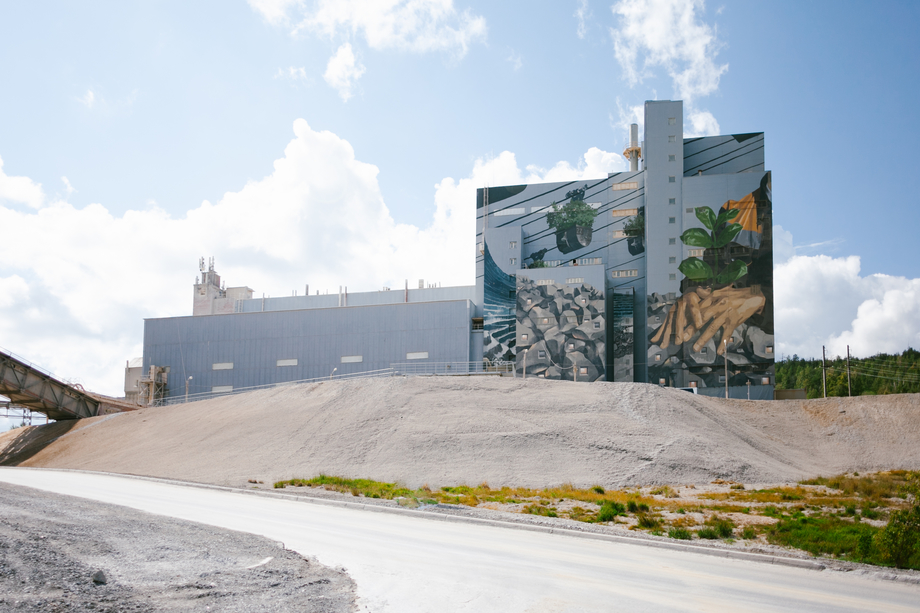 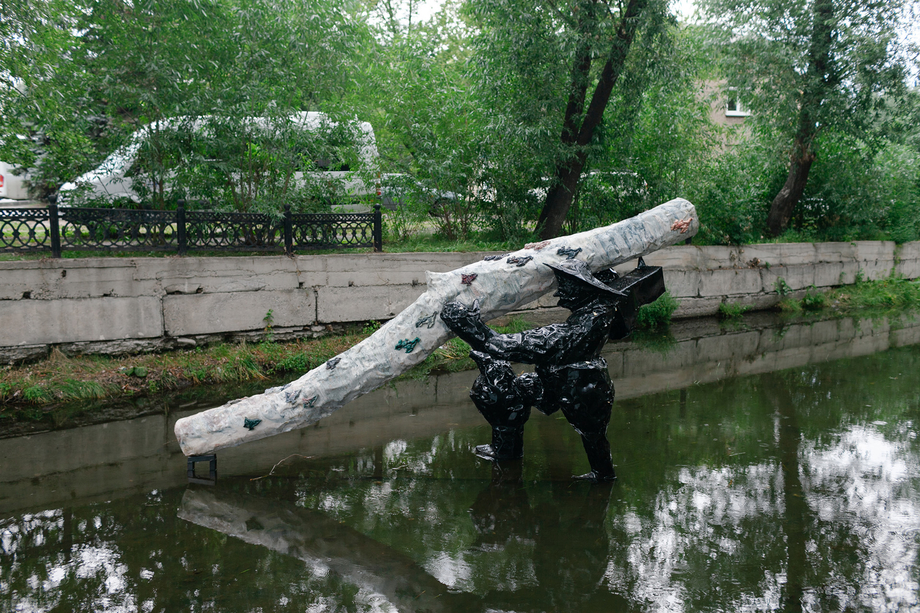 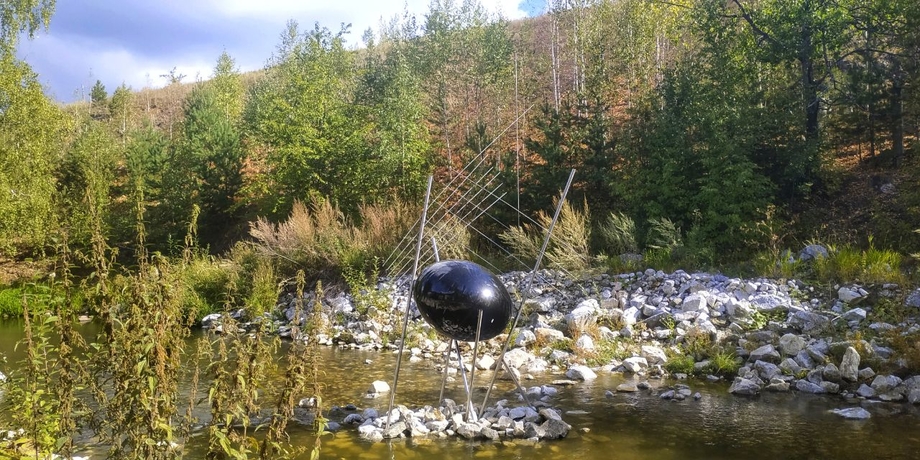 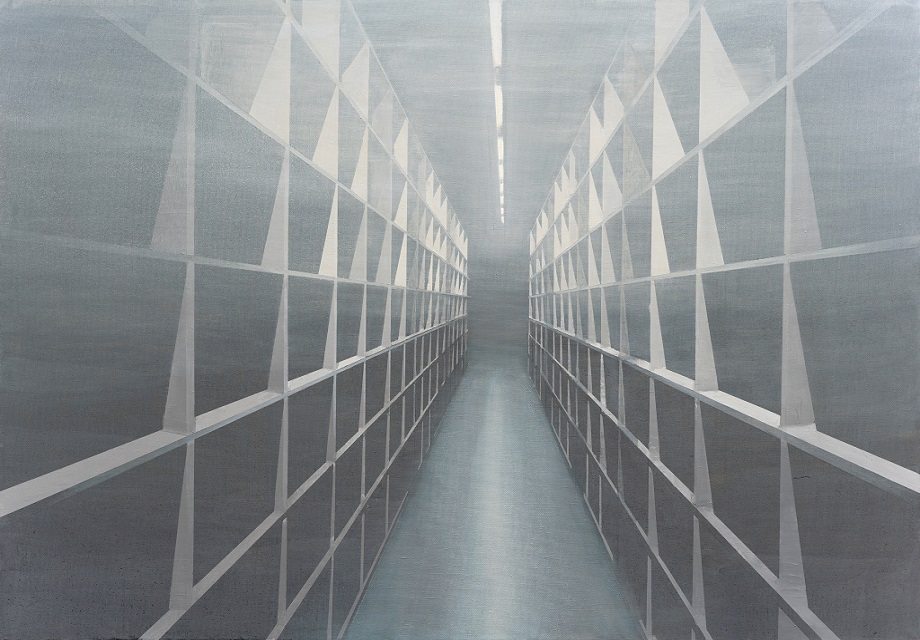 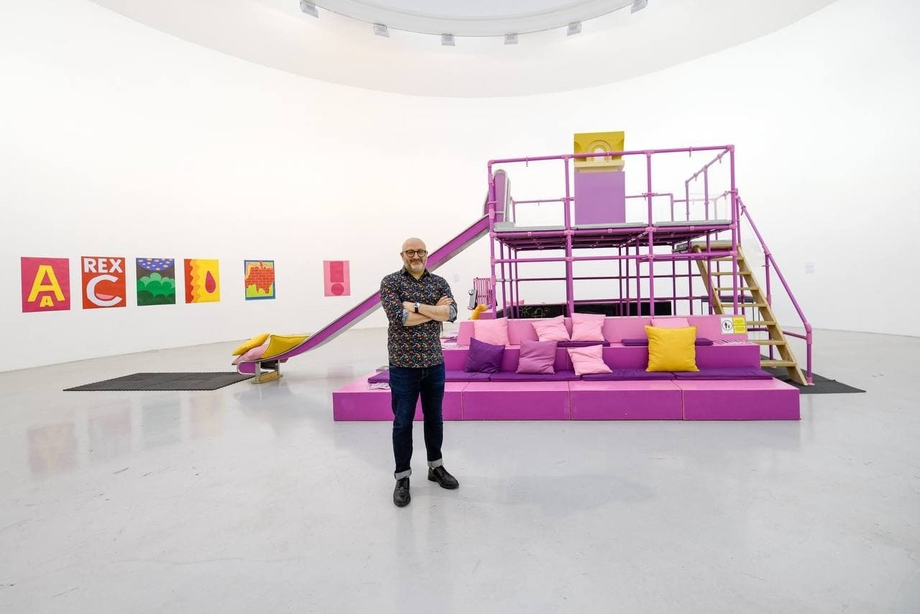 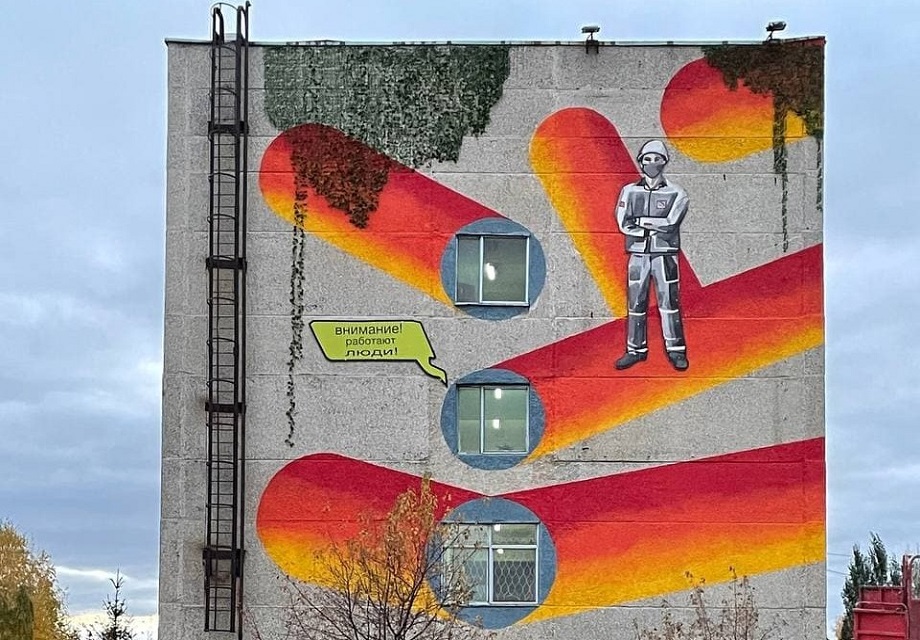