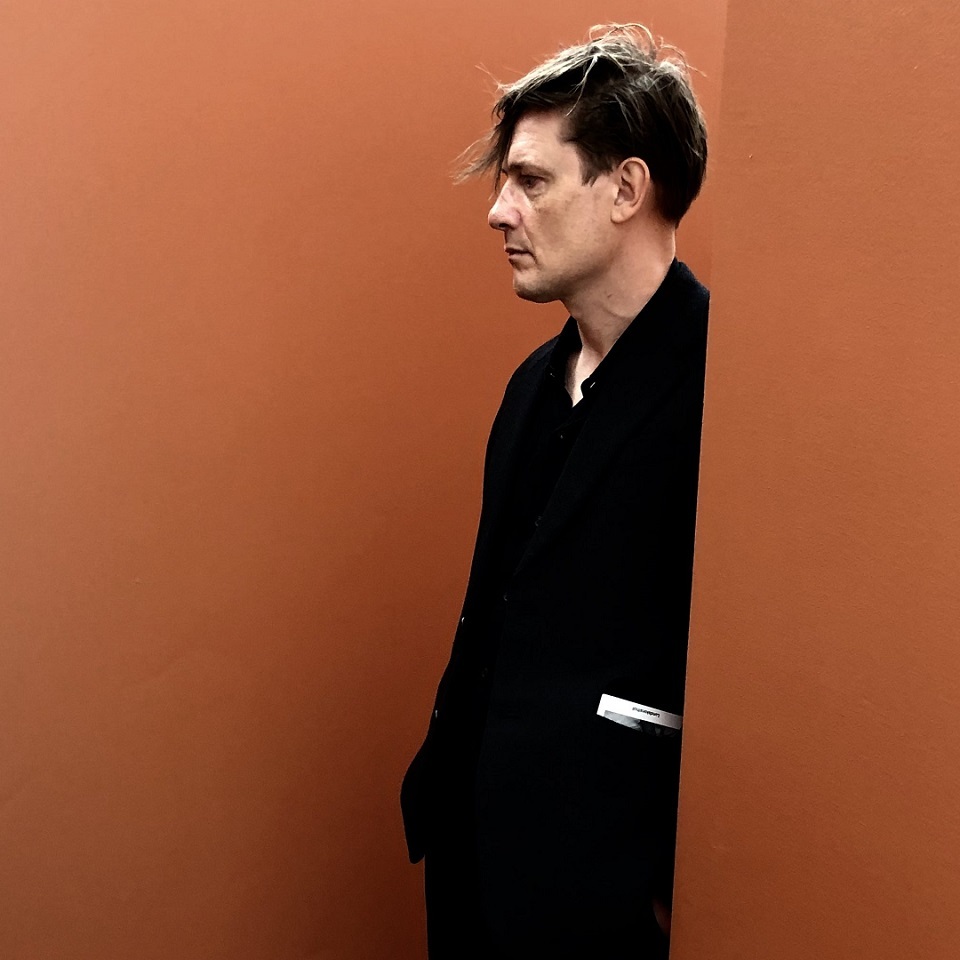 Robodynamic Diffusion: RDD is a project by a group of German artists and scientists exploring the nature of sound and its acoustic possibilities. The focus of the project RDD is the unfolding of the spatial effect of sound by decoupling the sounds from the instrument to move freely in space. During a performance, a sound robot, whose loudspeakers can turn in all possible directions, is navigated through the room. The robot is connected to a digital audio workstation and plays electronically generated sounds. The movement of the sound bodies through robotic objects in the architectural space creates acoustic reflections and resonances, sound waves break on the structural forms and set the environment into vibrations, thus influencing the sound result. The sounds are perceived in various ways depending on the robot's movement and on the viewer’s position in the room. In this way, the venue itself becomes part of the instrument and is actively involved in the composition: a transformation of space into sound.

The Circus features the performance

Squares Will Fall is a multidirectional loudspeaker choreography performed live by three acrobats of the Ekaterinburg Circus. The audience is free to move around during the performance and make audio recordings for their personal use.

The piece is about absence, a clownery without an actor. The audience's jouissance is facilitated by animating sound objects which substitute the presence of a singer, a band, a show. And yet there is an act.

Squares Will Fall spins around the themes travesty, farce and clownery. Clownery is the title of a russian underground movie from 1989 about russian writer and artist Daniil Kharms (1989 was also the the breaking point of the soviet republic): Clownery, the tragicomedy of the absurd, is based on the works of Daniil Kharms (1905–1942). Trying to recreate reality 30s, who came to the flowering of creativity Kharms, the director plays the style of filming, acting at that time and enters into the picture, "the aged" sound, thus achieving maximum reliability of the author's text and sound to help the viewer to immerse themselves in the atmosphere, in which the classic of absurdism lived and worked. This is a world of illusions, allusions and associations, reflecting a stream of consciousness living in an era of detachment.

A resonating bass frequency on floor one is the basis for Jan St. Werner’s sound piece. Werner responds to the continuous swell and decay of the busy traffic noise that surrounds the tower by adjusting two sine wave oscillators to its unstable metrics. One sine wave is played through one of two open holes in the ceiling facing downwards into the first floor of the building. The second sine wave is played through the second hole facing upwards into floor two. The two signals overlap and create circulating sound patterns that activate and connect the spacious floors of the tower.

Jan St. Werner is an artist and electronic music composer based in Berlin. Widely recognized as one half of the electronic music group Mouse on Mars, he has also pursued a solo career creating music under his own name as well as Lithops, Noisemashinetapes, and Neuter River. Starting in the mid-1990s as part of Cologne’s A-Musik collective, St. Werner has released a steady stream of records both as a solo artist and with Mouse on Mars. He has collaborated with Oval’s Markus Popp as Microstoria and contributes music for installations and films by visual artist Rosa Barba. During the 2000s Werner acted as the artistic director for STEIM, the Dutch Studio for Electro-Instrumental Music. In 2013 St. Werner released Blaze Colour Burn, the first of a series of experimental recordings called the Fiepblatter Catalogue. St. Werner realized sound interventions and installations in art spaces such as the ICA London, documenta Athens and Kassel, Kunsthalle Düsseldorf, HKW Berlin among others. Werner has been a visiting lecturer at MIT’s Program in Art, Culture and Technology (ACT) in 2016 & 2017, served as Professor for Interactive Art and Dynamic Acoustic Research at the Academy of Fine Arts Nuremberg between 2017 and 2021, and was a visiting Professor for Sound and Performance at the Academy of Fine Arts Munich from 2020 to 2021. He is currently Artist in House at Staatliche Kunsthalle Baden-Baden, Germany.