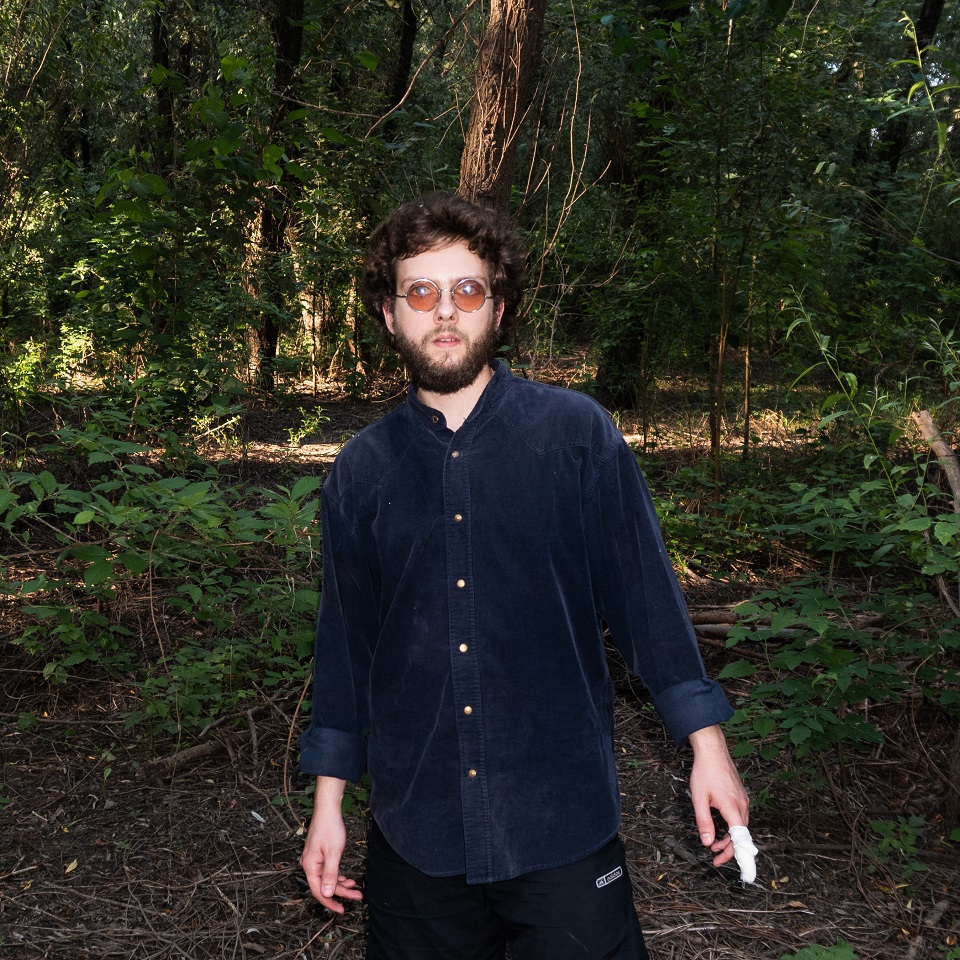 The photo project is dedicated to the miners of the Zolotushinsky mine (Gornyak, Altai Territory), the conditions of their work. Valentin Sidorenko uses the found archive of photographs from this mine. The artist seeks to capture the memory of these miners, because in the faces of unknown miners he sees his father, who died in this dangerous job. Sidorenko writes: “Father died not by his own death and I don’t know where his soul is. I imagine that the mine was never closed and the miners are still working there and live, but in the other world. And my dad is among them.”

Sidorenko mainly works with the theme of time. He is especially inspired by the past: what is located at a depth, in the light turns out to be multifaceted and ambiguous. For him, it’s a discovery every time. Sidorenko never knows the subject he will run into: Who is in this photo? Whose notebook is this? And what does all this mean? Working with the chronicle, documents or family photos, Sidorenko removes his author’s responsibility, but he gives all this material a form.

Valentin Sidorenko was born in 1995 in Gornyak, a small town situated in Altai Krai on the border of Russia and Kazakhstan. He graduated from the VGIK — Russian State University of Cinematography with a major in Animation and Multimedia (Moscow, Russia). Besides, he graduated from Fotografika — Academy of Documentary and Art Photography in St. Petersburg, Russia.

Documentary films, photography, animation — all these practices for Sidorenko boil down to one thing, shamanism. “The story wants to be told. Its air is the most important thing."

Sidorenko likes to delve into archives and investigate. He looks out for interesting people on the streets and writes down his dreams. Together with Karolina Dutka, they make up fairy tales, perform shamanic rituals, and go wild.

If not for art, Sidorenko would have worked as a train conductor.