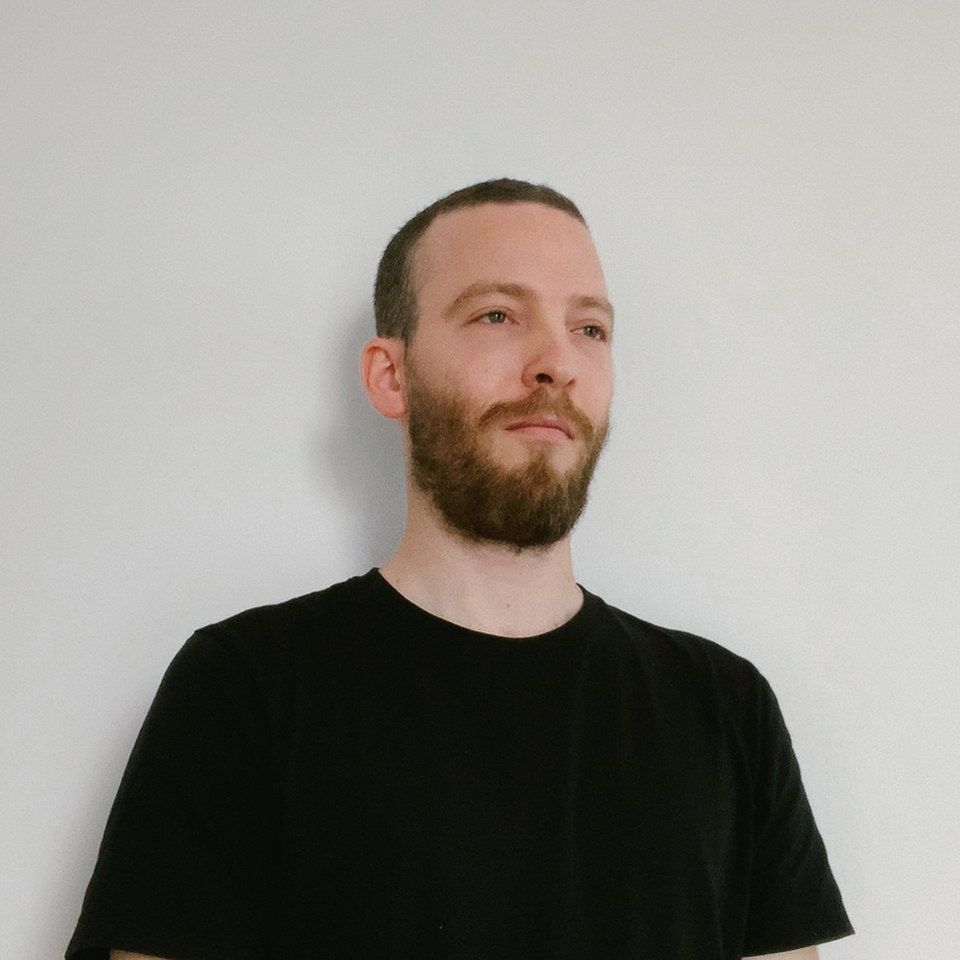 Assaf Kimmel is an architect and curator based in Berlin. He works on projects at the intersection of art, fashion, and architecture. He holds a diploma from the Architectural Association (AA) in London and was trained as an architect and researcher at OMA in New York and TEN Arquitectos in Mexico City. He co-edited the AArchitecture magazine at the AA, and served as a news editor at Haaretz newspaper in Tel Aviv.

Currently, Kimmel works at the design and architecture studio sub, where he is designing the upcoming show of Anne Imhof at Palais de Tokyo in Paris, and the reconstruction of Balenciaga’s historical atelier. He previously completed projects for MMK in Frankfurt, Staatliche Kunsthalle Baden-Baden and Schinkel Pavillon in Berlin.