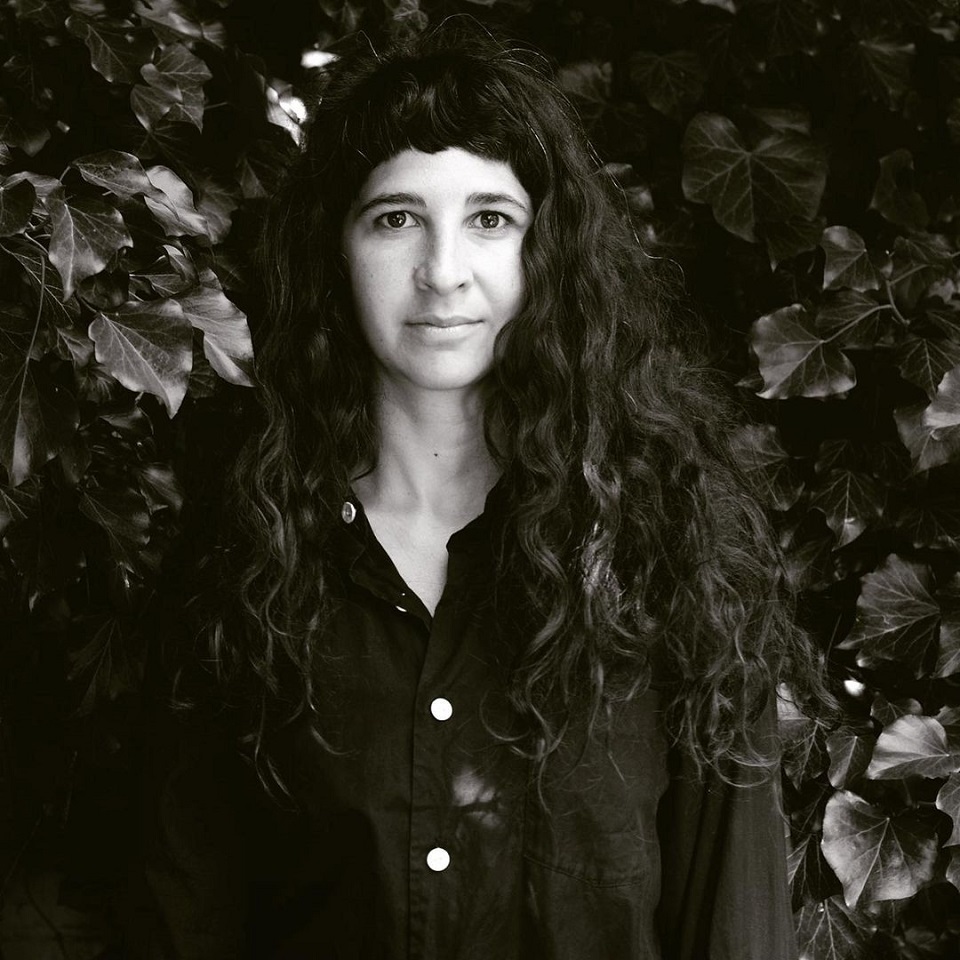 The Circus features the work

Inversion of a Future

Inversion of a Future is a performative installation by Shiran Eliaserov and Amir Shpilman in collaboration with artist and stuntwoman Helga Wretman investigating the experiences and aesthetics of extreme situations.

The stunt cinematic gestures —such as accidents, explosions and falls—are conceived as a musical and choreographic composition, where uncontrolled movements are precisely crafted. Exposing mechanisms of illusion-making as a form that challenges our perception of an extreme event.

During the creation process the artist's interweave their interdisciplinary expertise to manifest an artistic playground in which sound is treated physically and movement is treated musically.

The patterns of gravitation, resistance and repeated impact of the body against the surfaces of the installation, formulate the structure of the work.

The creators conducted a year-long artistic research supported by the Berlin Senate, Fonds Darstellende Künste and DockART. During the research, the team of artists explored the art of stunt work within the walls of various theatres and film productions in order to fully immerse themselves in the details and nuances of this complex work.

Inversion of a Future invites you to a memoir about the inevitability of physical experiences, reflecting upon humans everlasting fragility. It offers a dystopian perspective on the concept of resilience as an increasingly central idea in today's culture.

Shiran Eliaserov is an award-winning choreographer, performer, and video artist. By exploring phenomenological and semiotic perspectives of an environment, Eliaserov sets transformative processes in motion; through which, an alternative perception is constructed, a biosphere of interactions.

Her work is driven by a multicultural dialogue that raises questions about power, fluidity of identity, domesticated sexuality, and posthumanism, tracing outstanding events where subject and object are led to a confrontation. Shiran’s emancipatory vision explores the complexity of the body as a site of knowledge.

Eliaserov is creating settings for social choreography. Her research into Somatic techniques and Transpersonal processes inform her aesthetics: a place where a Documentary-Drama, a Fact-Fiction, and a Solid-Specter are hybridized. Through a decade of site-specific creations, Shiran continually breaks the 4th wall to offer a three-dimensional experience where the viewer becomes immersed in the setting.

In 2016, together with the cinematographer Johan Planefeldt, Eliaserov had launched the Holytropic Film Production that won the PEARLS ARTIST PRIZE twice at POOL17 and 19 international dance film festival Berlin.