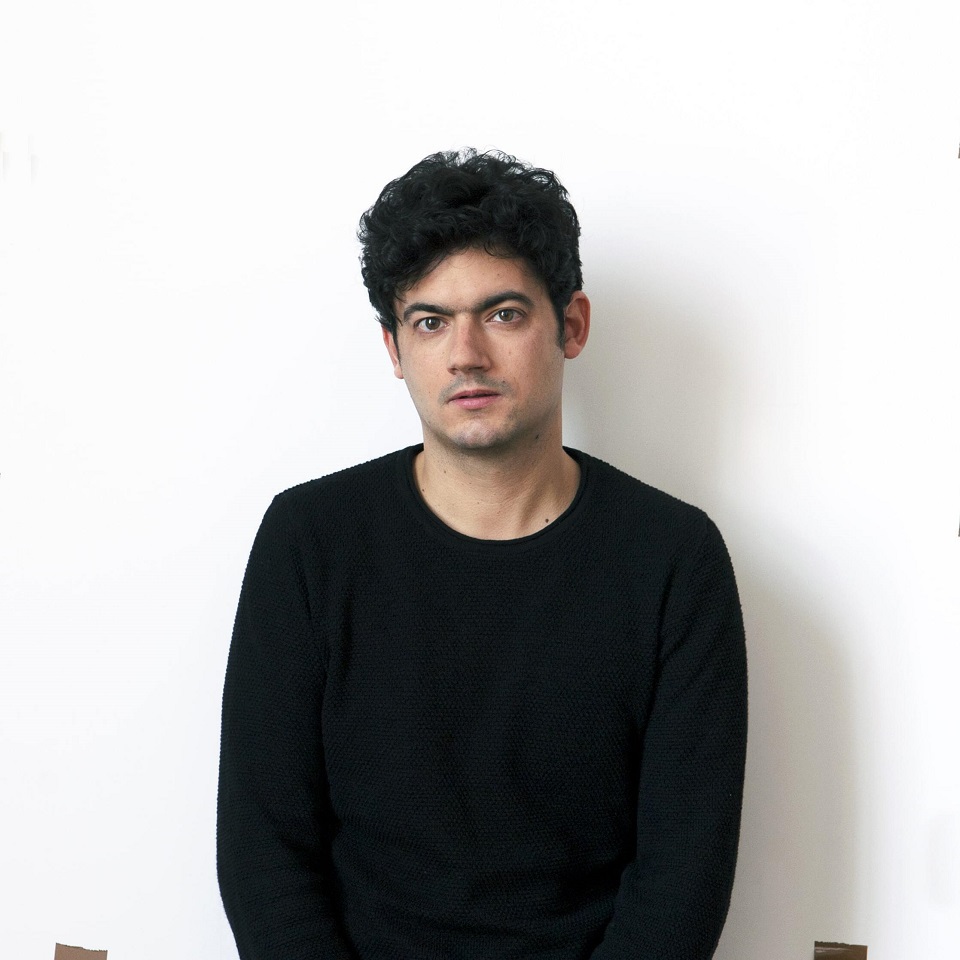 The joint project of Clément Cogitore and the Parisian National Opera Les Indes galantes is a modern interpretation of the opera-ballet of the same name, written by the French Baroque composer Jean-Philippe Rameau on a libretto by Louis Fuzelier in 1735.

Rameau’s inspiration for the score came from the rhythms and movements of American Indian ritual dances. Ritual is a recurring metaphor in the work of Clément Cogitore, who understands ritual as something universal and timeless, as an area of the truly sacred and sacred within the collective memory. The artist took a scene from the libretto, taking place at the edge of a volcano, and turned it into a modern street dance that originated in the African American community of Los Angeles in the early 90s during social unrest — krumping. Thus, Clément Cogitore drew a parallel between the problems of modern society and the mores of the era of the Great Geographic Opens, demonstrating the relevance of the topic of social inequality and oppression.

Born in 1983 in Colmar, Clement Cogitore lives and works between Paris and Berlin.

Cogitore developed his artistic practice halfway between Cinema and Contemporary Art. Combining film, video, installations, and photographs, he questions the modalities of cohabitation between humankind and its own images and representations. Rituality, collective memory, figuration of the sacred, as well as a particular idea of the permeability of worlds are leading trends
in his practice. Cogitore’s work has been screened and exhibited in key institutions worldwide, notably the Centre Pompidou (Paris), ICA (London), Haus der Kulturen der Welt (Berlin), MoMA (New York), Red Brick Art Museum (Beijing), Hirschhorn Museum and Sculpture Garden (Washington).

His cinematographic pieces have been selected and awarded prizes in numerous international festivals (Cannes, Locarno, Telluride, Los Angeles, San Sebastian). As a film director, he is particularly known for his first feature film Neither heaven nor earth (2015) and Braguino (2017). In 2018, Clément Cogitore was awarded the Marcel Duchamp Prize for Contemporary Art. To celebrate its 350th anniversary, the Opéra National de Paris has entrusted Clément Cogitore with staging Jean-Philippe Rameau’s opera ballet, Les Indes galantes.