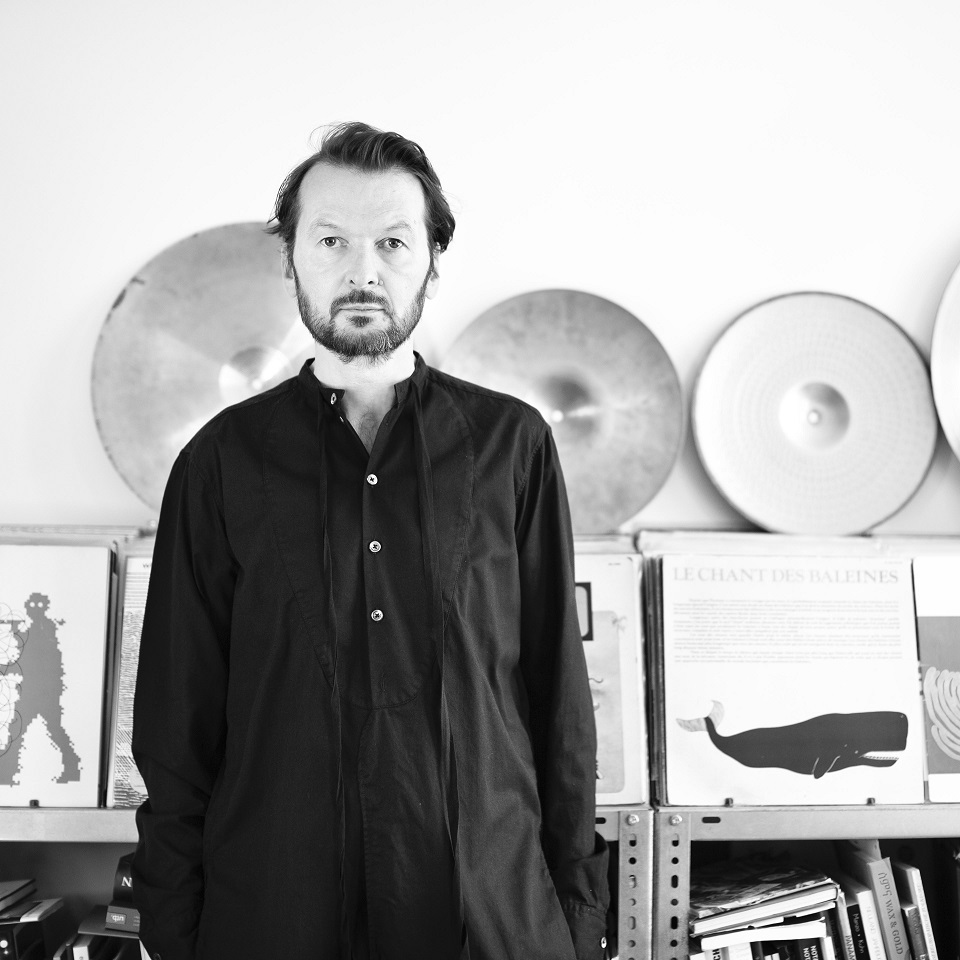 Sebastian Baumgarten, together with Ludwig Haugk and Robert Lippok speculate on our possible future in their project Attitudes (2021). It presents five images from 2025 to 2425. These images survey the creatures of the Anthropocene as they struggle to survive in a world beyond human dominance and violence. Following Donna Haraway’s discussion in her book Staying with the Trouble: Making Kin in the Chthulucene (2016), the artists wonder if there is a possibility of developing awareness and imagining kinship beyond purely human categories, to find new companions and relatives, to spin new threads. The Circus — a place between fascination and horror, where the natural boundaries between creatures seem to be suspended, where people fly and bears ride bicycles, — turns to be a perfect stage for this inquiry, at the same time reminding about the current disposition, where humans dominate over other living beings.

Robert Lippok works as a musician, stage designer, and visual artist in Berlin.

Lippok’s work in music and sound channels the rawness of his East German industrial and dissident post-punk roots in both East and reunified Berlin (as co-founder of the band's Ornament und Verbrechen and To Rococo Rot). Pouring that energy into his solo work, he has produced a body of music that engineers that force into an array of architectural forms. 2018’s critically acclaimed full-length “Applied Autonomy” (Raster Media) follows 2011’s “Redsuperstructure” (Raster-Noton) and builds on collaborations with musician Klara Lewis (at a residency at EMS studio in Stockholm) and visual contributions by Lucas Gutierrez.

Lippok has also been relied upon as a spontaneous and inventive live music and audiovisual performer. That includes appearances at festivals like Sonar, MUTEK, Unsound, L.E.V, and collaborations with artists Julian Charrière, Doug Aitken, Julia Strauss, Olaf Nicolai, Raul Walch, choreographer Constanza Macras, architect Arno Brandlhuber among many others.

He extends his solo practice into workshops and teaching that open up his multidisciplinary approach to design and sound, incorporating architecture and field audio materials, including recent projects in Guatemala and at Vancouver’s Polygon Gallery, and in his performance and production class at NYU Berlin, “Experiments in the Future of Production and Performance”.