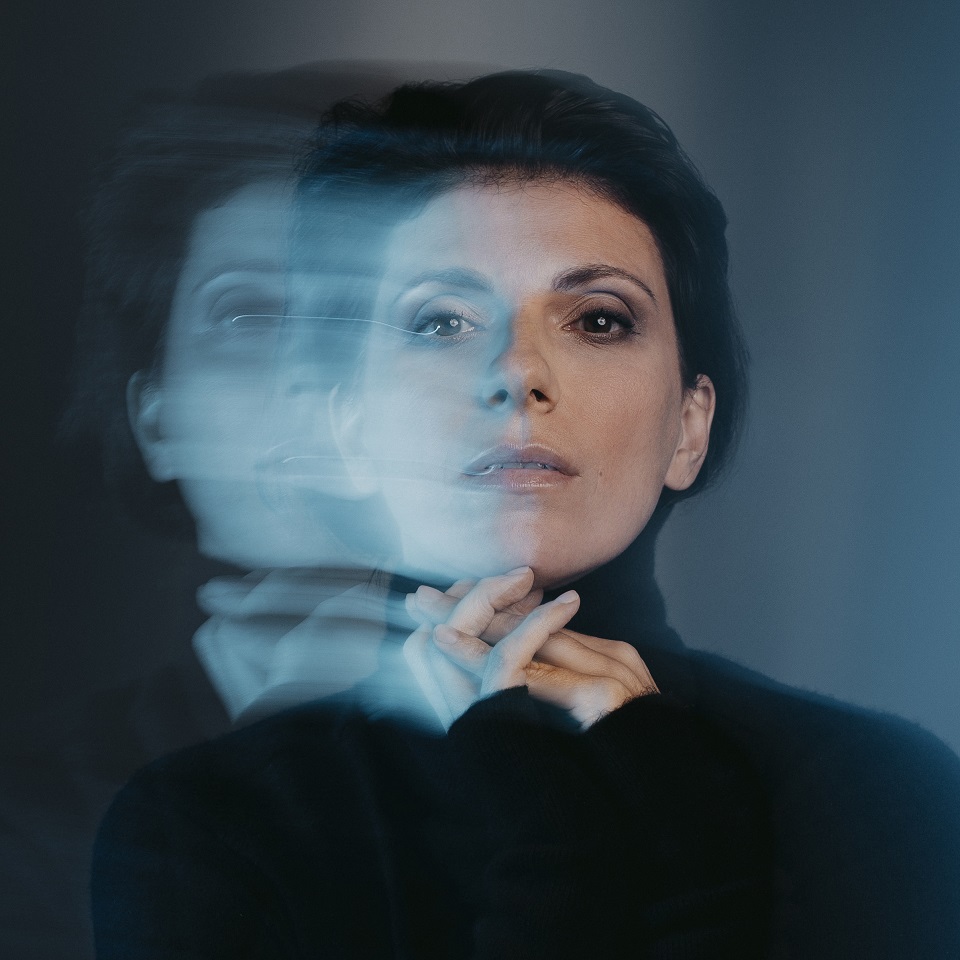 The installation series Hooked by Bosnian artist Šejla Kamerić was started by the author in 2010. It consists of fourteen black and white large-scale crocheted items that the artist places in dialogue with their immediate spatial surroundings, their logic, and laws. The Hooked handmade crocheted nets are enlarged tablecloths – doilies (Russian: Салфеточка). These familiar household objects are transformed into pieces that symbolize the origins or their creation — social captivity of women. These crochet pieces are oversized and unattainable in a subtle attempt to break free from enforced and maintained restraints.

As part of the artist’s contribution to the project, Šejla Kamerić is also presenting a participatory performance of the same name in the Ekaterinburg Circus.

Šejla Kamerić (b.1976, Sarajevo, Bosnia and Herzegovina) is a visual artist who lives and works a relation between Sarajevo and Berlin. Her practice involves film, photography, objects, drawings, and installations. She has received widespread acclaim for the poignant intimacy and social commentary that have become the main elements of her work. Taking up the subjects that arise from non-linear historical narratives, as well as personal histories, Kamerić places her focus the politics of memory, modes of resistance in human life, and consequential idiosyncrasies of women’s struggle. By insisting empathy as the founding communicative mechanism between herself, her subjects, and spectators, Kamerić warns of, and at the same time creates, powerful political statements.