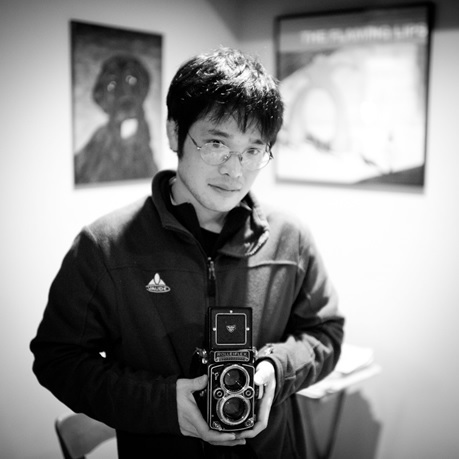 Ikuru Kuwajima (b. 1984) is a Japanese photographer and videographer based in Moscow. Kuwajima graduated from The University of Missouri (USA) as a photojournalist. He has been working in Romania, Ukraine, Kyrgyzstan, Kazakhstan, and Russia. In the past 11 years, he has been working on personal projects in several Eastern European and Central Asian countries. It is important for him to show the peculiarities of different cultures and ethnic groups.

Kuwajima has won several awards: The Best of Photojournalism, Picture of the Year International, and Fujifilm Distinction Awards. He is a finalist of the Hearst Championship.

Kuwajima published such books as I, Oblomov (2017), dedicated to the Russian novel Oblomov, which he thinks is the key to understanding the Russian mentality, and Tundra Kids (2015) with a photo story about a boarding school on the outskirts of Vorkuta, where Nenet’s children, indigenous people of the tundra, whose parents roam with a herd of deer, are brought up.

Kuwajima took part in the 2nd Triennial of Russian Contemporary Art at the Garage Museum, the Krasnoyarsk Museum Biennale, the Venice Biennale, and many other exhibitions.