The 6th Ural Biennial main project will feature 53 artists and collectives from 24 countries and regions, who will present 77 works, including 24 new commissions. The 6th Ural Biennial will take place at four main venues in Ekaterinburg: The Ural Optical and Mechanical Plant, The Ekaterinburg State Circus, the former Salute Cinema, the Main Post Office, and two additional venues from October 2 till December 5, 2021. Curators of the main project are Çağla Ilk, Misal Adnan Yıldız and Assaf Kimmel. 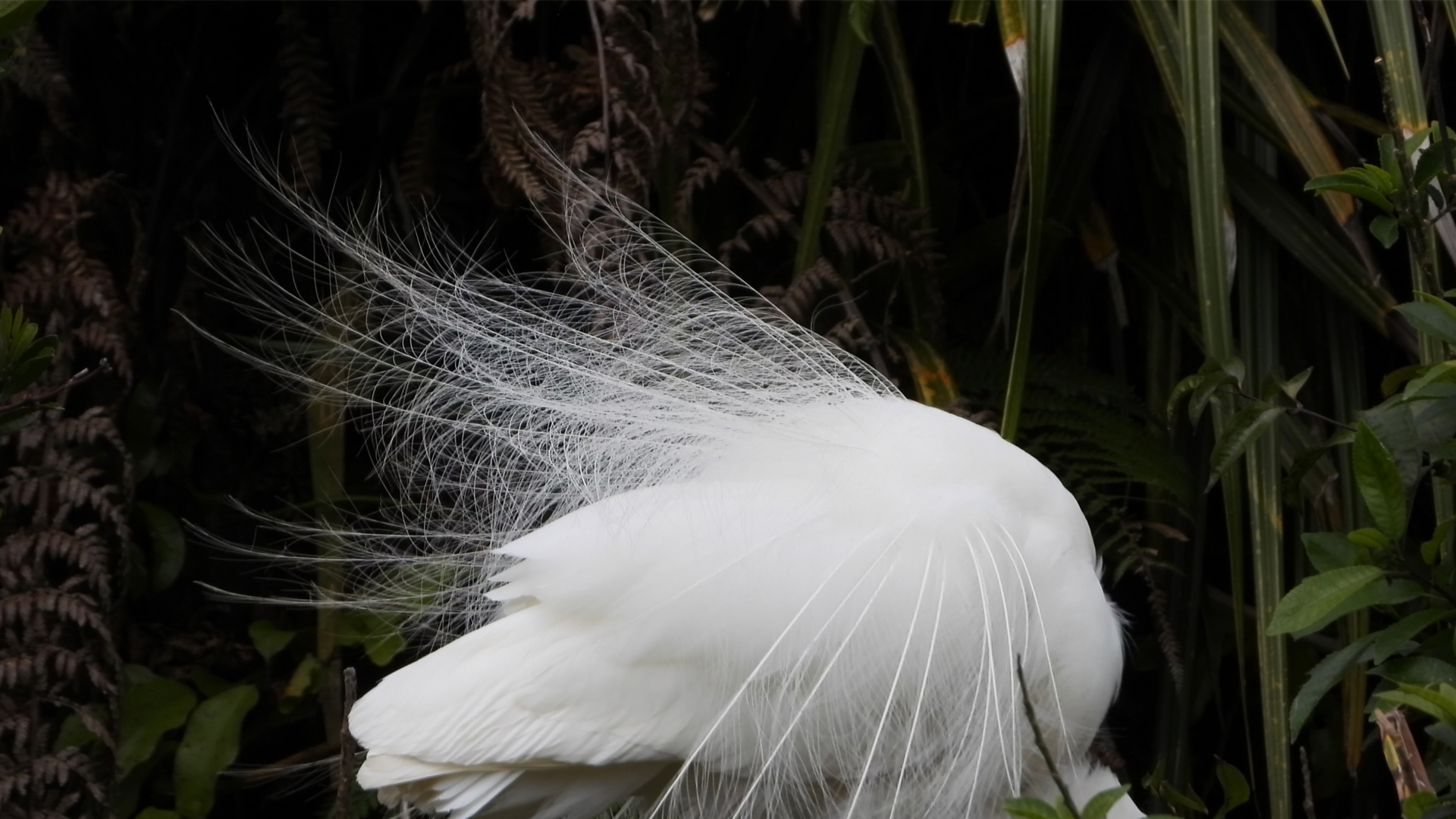 The 6th Biennial title, conceived by the team in late 2019, is “A Time to Embrace and to Refrain from Embracing,” which is a slightly altered Ecclesiastes quote. The project focuses on such issues as touch, the right to touch, bodily boundaries and private experience, which have gained a new dimension of meaning over the last year and a half. Reflections on the subject led curators to the problem of corporeality and solidified their desire to comprehend the structure of private experience, especially in our times, when bodily and emotional intimacy is tested by the conditions of the pandemic and manifestations of the new ethics. The questions that came to light were how the limits of the body and its possibilities are felt, how interaction with others is experienced. The Biennial has been developed under quarantine restrictions, in the atmosphere of complete uncertainty, and the curators insisted on exploring the theme through the possibility of creating individual experiences. One of the main features of the 2021 Biennial is its performative approach – accordingly, the State Circus became the platform for the Biennial performative program, and the performance itself became a shared genre for the main project and the public program.

The curators of the 6th Ural Industrial Biennial selected the Russian participants of the main project out of more than 640 applications submitted through an open call – this new practice has been the result of the pandemic. Work in times of quarantine and certain restrictions associated with it dictated another conceptual feature of the project – its nature is hausgemacht or homemade. The Berlin-based curatorial team was forced to work within their city and country - so a large number of participants living and working in Germany entered the project, and the main project became part of the Year of Germany in Russia with the support of the Goethe Institute.

Following Zamyatin’s novel the venues refer to the main location and protagonists of WE: The Optical and Mechanical Plant reminds of the Integral, The Salute Cinema venue tells the story of D-503, The Circus – O-90, The Post Office – I-330. 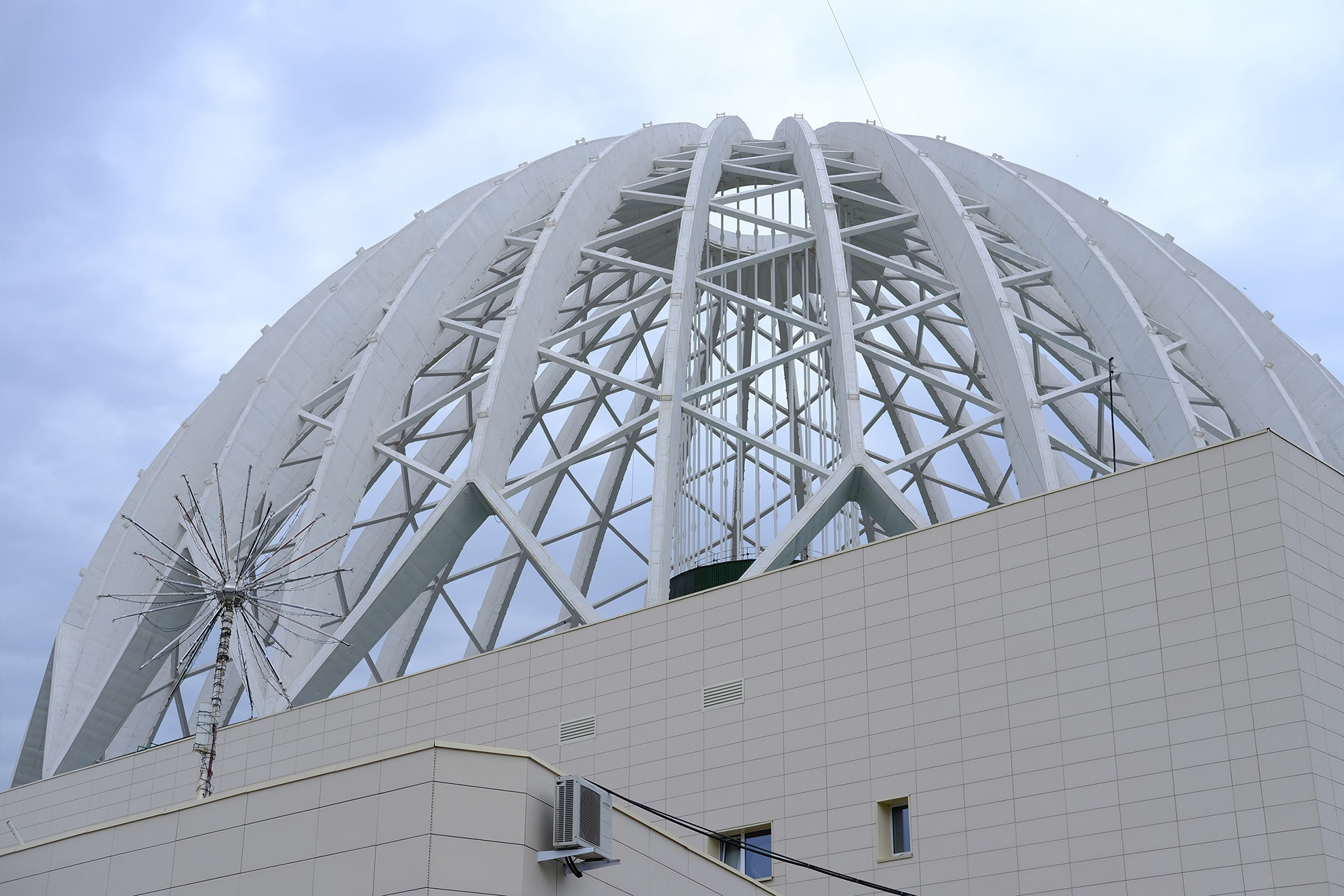 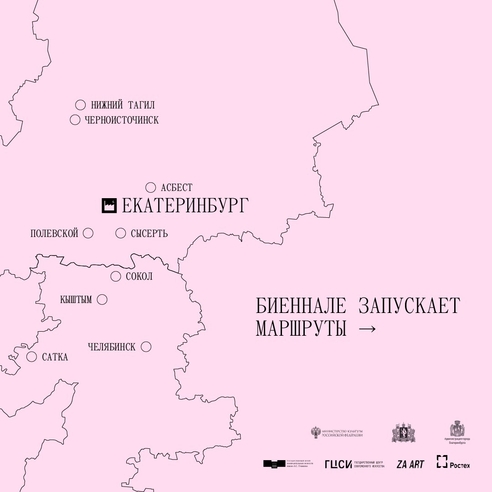 In July, we are launching
a program of routes
to the cities
of art residences:
Satka, Kyshtym
and Chernoistochinsk 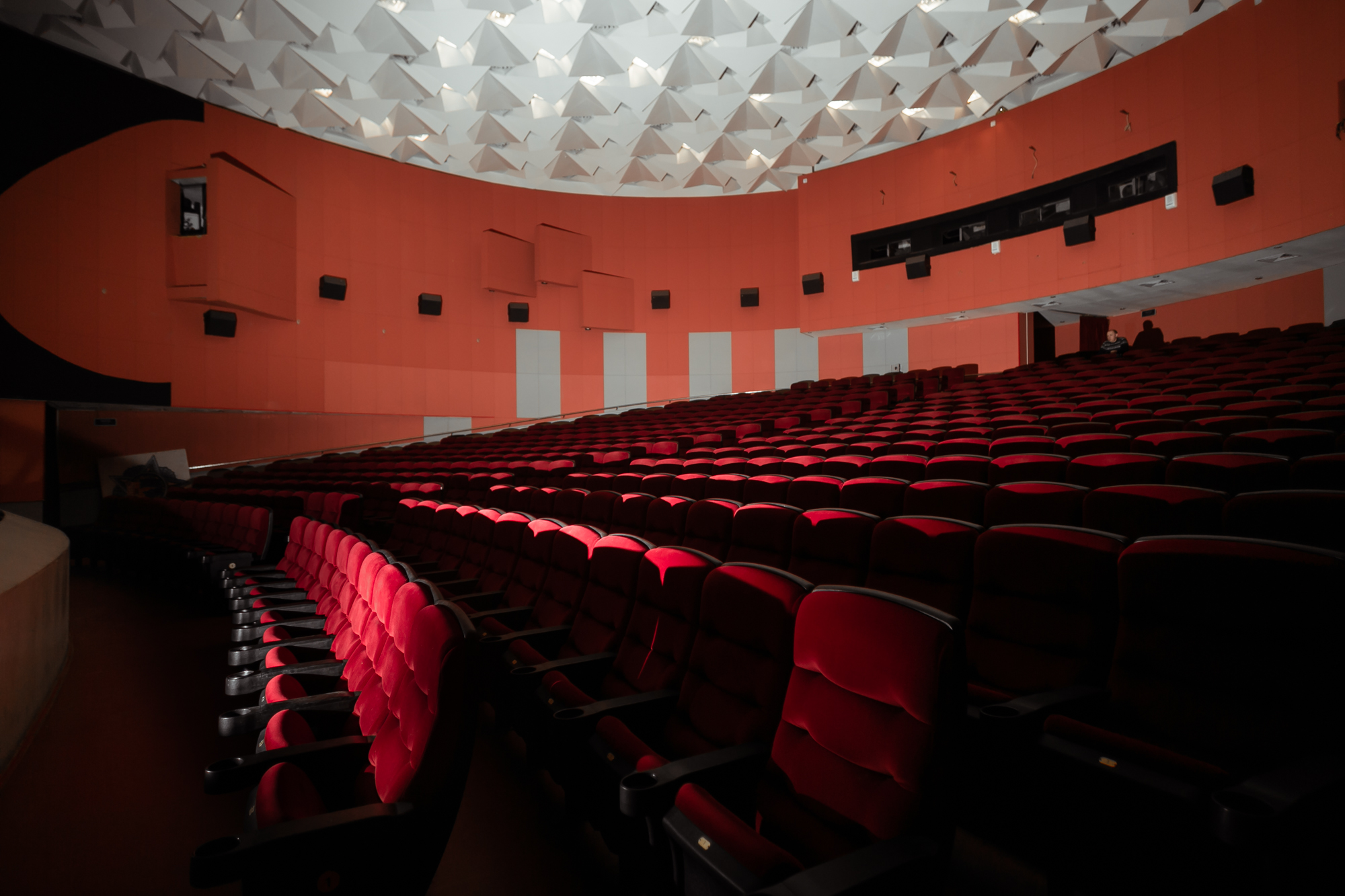