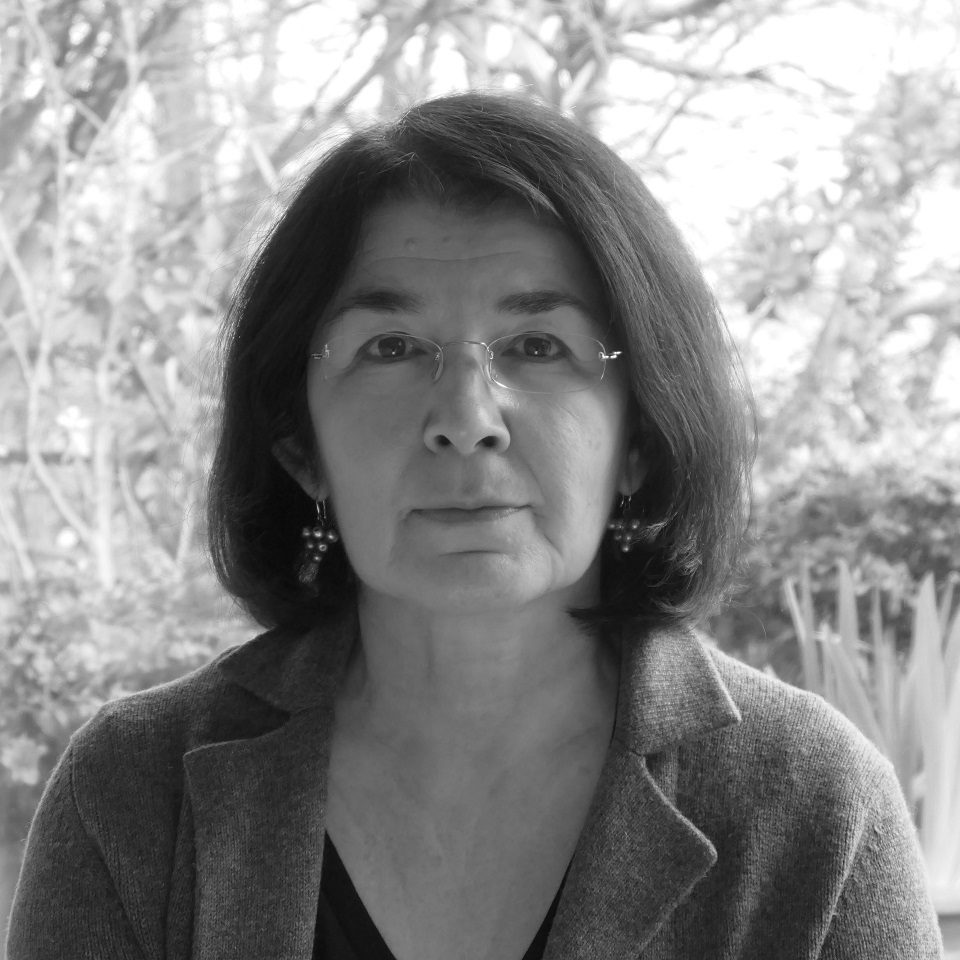 Visitors are invited to enter the “isolation zone” fenced in area as well as the guard-house. Inside the house is a small seat, and many printed images of nature from around the world, waterfalls, idyllic bays. There is also a tiny transistor radio playing music from the 90’s. The radio is significant because when the work was created “it was only a year since the radio broadcast had been released from state monopoly; and the broadcast in the house is reminiscent of radio days past”. Given the current situation in Turkey, and elsewhere, in relation to freedom of press and government intervention in disbursement and tracking of information, Tenger’s work is as relevant now as it was in 1995. The importance of re-creating a work from the mid-90’s, a reaction to those times, by the same artist now, a reflection on the recent-past, gives perspective on the rapid increase in the violation of human rights across the globe.

Hale Tenger is primarily known for her immersive installations based on the use of an elaborate combination of diverse materials, objects, audio, and video. Her wide range of production is inspired by historical, political, cultural, ecological, and psychosocial references. Her work is characterized by prompting an intimate experience for individual viewers through the connection of memory, space and time. Audio is frequently integrated into her videos and sound installations in various forms, either as original music, narratives, or arrangements of archival recordings. Tenger occasionally incorporates voiced narrations into her works as fabulation devices delivering texts written by her, either in the form of prose or verse.