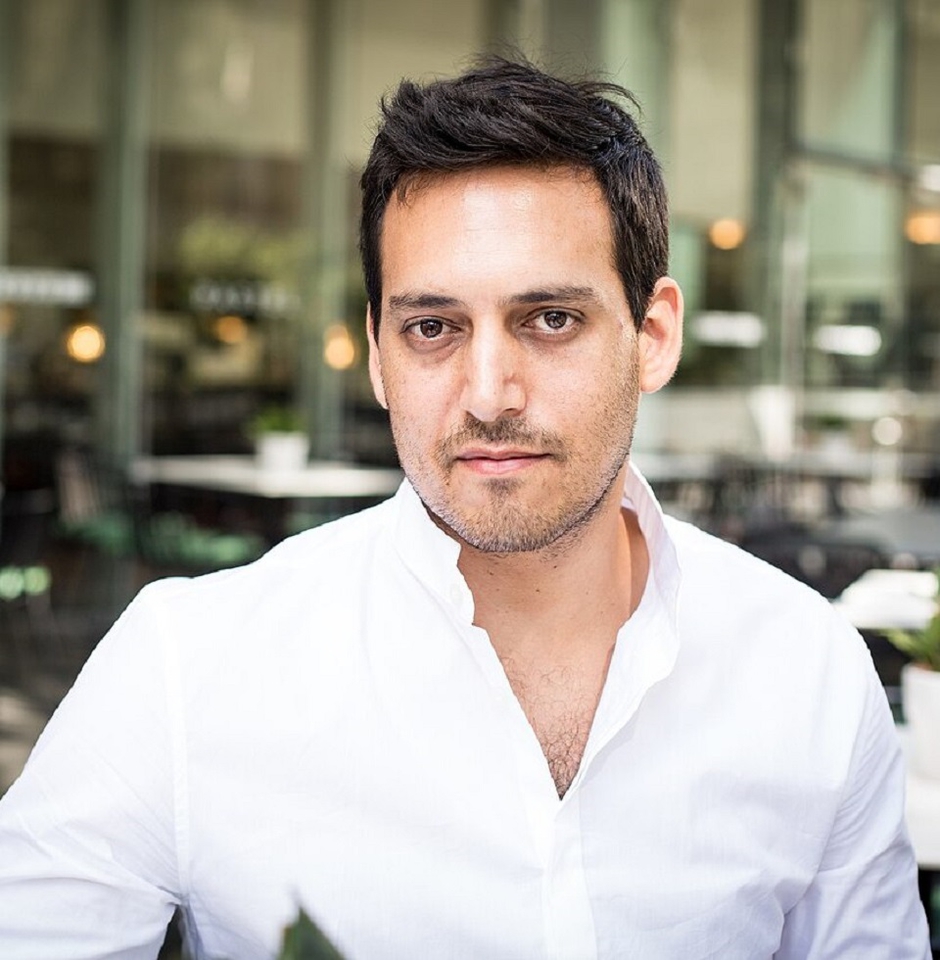 The Circus features the work

Inversion of a Future

Inversion of a Future is a performative installation by Shiran Eliaserov and Amir Shpilman in collaboration with artist and stuntwoman Helga Wretman investigating the experiences and aesthetics of extreme situations.

The stunt cinematic gestures —such as accidents, explosions and falls—are conceived as a musical and choreographic composition, where uncontrolled movements are precisely crafted. Exposing mechanisms of illusion-making as a form that challenges our perception of an extreme event.

During the creation process the artist's interweave their interdisciplinary expertise to manifest an artistic playground in which sound is treated physically and movement is treated musically.

The patterns of gravitation, resistance and repeated impact of the body against the surfaces of the installation, formulate the structure of the work.

The creators conducted a year-long artistic research supported by the Berlin Senate, Fonds Darstellende Künste and DockART. During the research, the team of artists explored the art of stunt work within the walls of various theatres and film productions in order to fully immerse themselves in the details and nuances of this complex work.

Inversion of a Future invites you to a memoir about the inevitability of physical experiences, reflecting upon humans everlasting fragility. It offers a dystopian perspective on the concept of resilience as an increasingly central idea in today's culture.

He builds large-scale performances that explore the relationship between the viscerality of music and chaotic structures. His models for artistic works employ music-theater with design and movement aiming to unite performers and audience to recognize how discrete artistic elements coalesce.

CIRCLES, his new large-scale composition for voice, color, and movement, premiered in October 2021 in Stuttgart with 300 performers in immersive open-air performance. His multimedia installation Open Closed Open at the Jewish Museum Berlin won the Dagesh Art Prize in 2019. In 2016 Shpilman was selected to represent Germany at the European Capital of Culture Wroclaw, premiering Destruction for choir and large orchestra. The open-air audio-visual performance took place on the banks of the Odra river, with a crowd of 140,000 spectators.

Shpilman divides his time between New York and Berlin. His works are published by Edition Gravis.