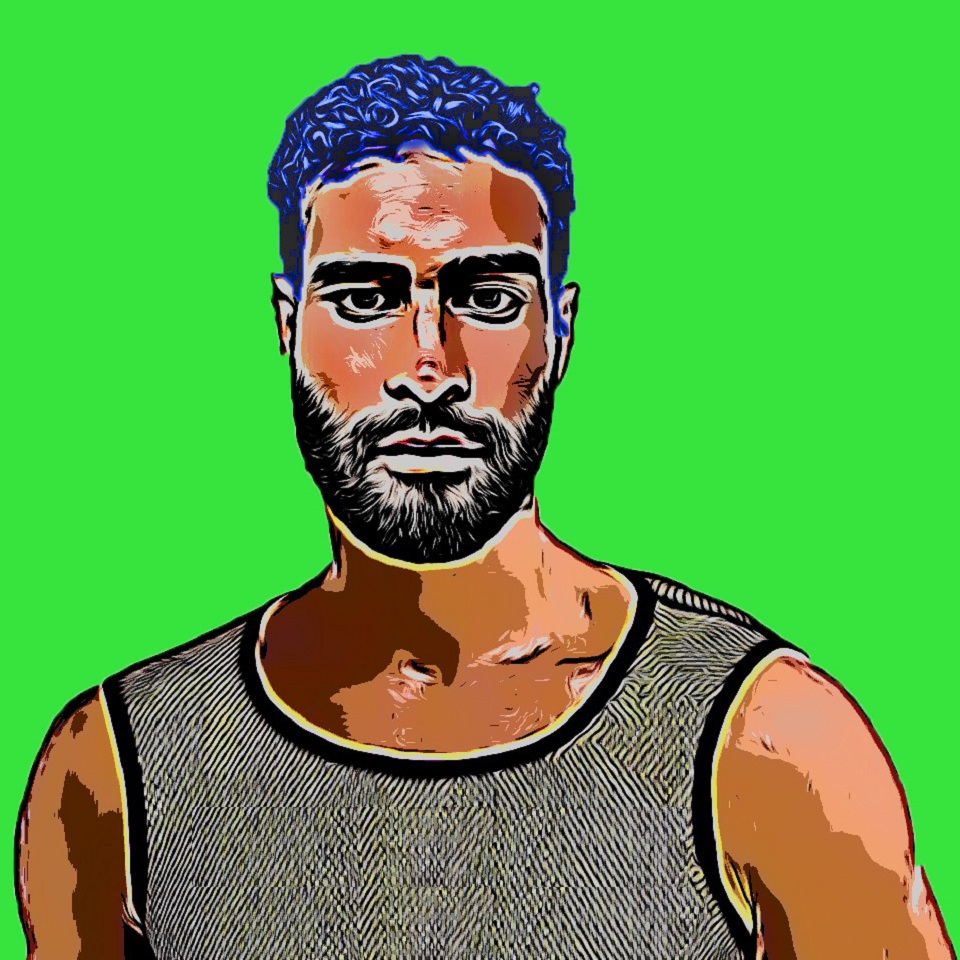 Ghosts of the Land, Visions of the Sea is an exercise in geographical psychology based on Will Fredo’s trip across the Arabian gulf in 2019.

This short film deals with the historical connections between Portugal (where the artist was born) and the areas in the Arabian Gulf which were once colonized by Portuguese. Narrated from a personal perspective, the film tells various stories that touch on topics including creolization, language and violence, and speculative citizenship models.

Starting with the brutally honest way an Omani museum retells the Portuguese invasion of the 16th century, the video follows the ghosts of European colonialism across the Arabian Gulf region and their evolution.

Split in two parts Ghosts of the Land, Visions of the Sea narrates histories specific to some of the regions where the Portuguese and British settled and connects them to the present day status quo including aspiration to power, biased travel restrictions, and kafala sponsorship system. The silent streams of consciousness look at the different ways in which colonial violence morphs and infiltrates language, culture, and law.

The connection between these stories highlight how power influences truth, and the tendency for history to repeat itself in its capacity for destruction but also for liberation especially through language, vernacular, and creolization.

The second part re-envisions the potential of political transformation of the global south.

The Circus program features the performance

You Don’t Live in the World. The World Lives in You combines the genre of lectures, contemporary dance and a variety of performative practices. It tells about the interconnectedness of the universe through the philosophies of Mayan Cosmovisión, Sufism, and Monadology of Gottfried Leibniz. In this musical, TED Talk and religious ceremony of sorts, the cyclical nature of history, pop music, colonialism, metaphysics, spirituality, and health practices knock up against each other.

The choreography draws on practices that stimulate the parasympathetic nervous system including Zikr prayer and other repetitive body and facial movements. While through the connection of seemingly unrelated historical events, and associating ancient knowledge with contemporary pop subjectivities, this artwork collapses time and space to pave a path towards self actualization.

Will Fredo is a non-binary artist, writer, and editor of Guatemalan and Cape Verdean heritage. In their practice, they explore power dynamics, cultural dislocation, and the intersection of pop culture, Blackness, decolonial thought, kuirness, and technology. Born in Portugal, Fredo is now based in Berlin, Germany, where since 2017 is the deputy editor of Contemporary And, an art platform focused on African perspectives. In their artistic practice, Will Fredo works with images, body, and text to explore post-decoloniality and Global South epistemologies.