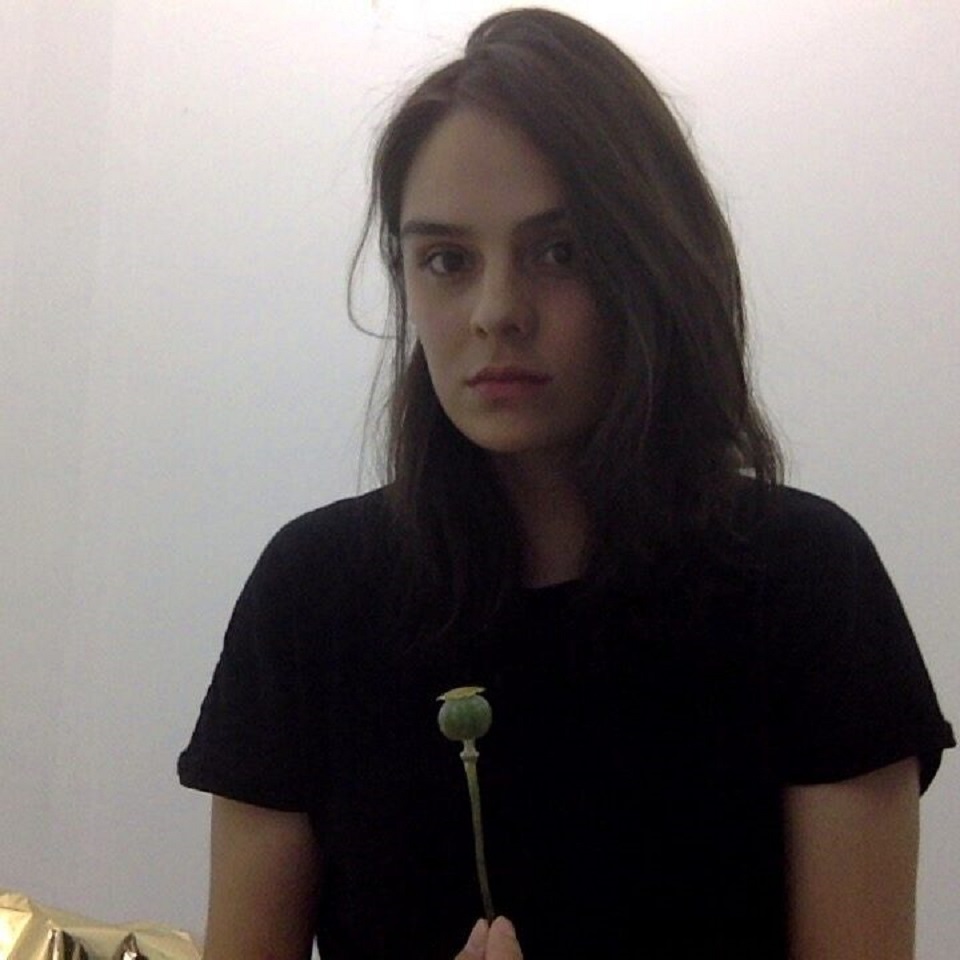 The Theory of the Ghost Vol.II

The Theory of the Ghost Vol. II aims to generate a plane of immanence where all bodies can be open to encounter, and to a way of empathy that exists outside of language and discourse, but that becomes present from skin to skin and in the space between each body. The artist interrogates: “can we, collectively, experience a joy that exceeds the dispositions of the neoliberal regime? And subsequently, can this joy bring us to a plane of immanence, of pure existence that frees itself from the concept of a ‘future’, that avoids the capture of language, productivity and assimilation, and make us be present and in complete pleasure? Can this joy make us strong? Can it make us friends?”

The basis for this performance is reggaeton — a syncretic music that was born in the 1980s in the Caribbean and Central America. Intertwined with the flows of capital, labor, displacement and a vast array of musical traditions, it erupted as a volcano, full of energy from the disenfranchised youths and ready to swallow everything: Salsa, Disco, House, New Age, Techno… everything could fit within the Jamaican pounder and its unapologetic joy, sexuality and presence.

In her practice, Guatemalan artist Maya Saravia explores syncretic traditions in culture and religion that arose at the junction of colonialism and the popular culture and indigenous beliefs it suppressed. The main instrument of her artistic research is dance and movement. Preceding by far any form of written language, dance responds to kinesthetic and spiritual needs, tied to the movement of nature, and as an expression of the natural being itself.

The historical processes which have determined the formation of a dance tradition in Guatemala begin in Mayan culture, where a ritual dance was associated with a religious ceremony; dancers had to observe periods of continence and fasting before performing. After the colonization by the Spanish empire, popular dance remained linked to church festivities. Fire, incense, wax, flowers, liquor, masks and costumes, musical instruments and the human voice are materials that constitute the essence of its ancestral roots, and a testimony of the accumulation of cultural devices that have come to shape popular culture.

Toritos are a street game/dance that functions as tributes within the Catholic tradition but also in other syncretic practices pertaining to healing and magic. The tradition of the Torito began in the XVII Century in Guatemala, as part of the Spanish program of colonization. The gunpowder that provided great advantage to the Spaniards, now became a weapon of the affective order. They introduced the Chinese tradition of pyrotechnics and linked it with Catholic celebrations. As a way of resistance, indigenous populations also developed syncretism by participating in the Catholic rituals to avoid punishment, while preserving their real beliefs underneath the surface.

Saravia is interested in syncretism as a strategy to resist power, and as a way to create empathy and facilitate compositions. The artist's goal is to create a new dance by replacing the main character, the bull, with the swallow (golondrina), a globally known migratory bird that flies great distances from south to north and back each year. Saravia finds a strong connection between this bird and the immigrants that travel great lengths to reach their destination.

For this project the artist generates a composition by creating a score for the Golondrinas with local performers, dancing to a traditional Abkhazian healing song Atlarchopa, which tells the story of a girl who is in pain, so she has to dance at an accelerated pace until she loses her feelings.

Maya Saravia was born in Guatemala City in 1984. Currently lives and works in Berlin. She studied Graphic Design, Fine Arts and History of Art. She is interested in movement and experience, and the processes of abstraction in which collective narratives are constructed. A large part of her practice is focused on the formation of musical and dance traditions in relation to conflict and trauma. She works on installation, painting, archive and performance.