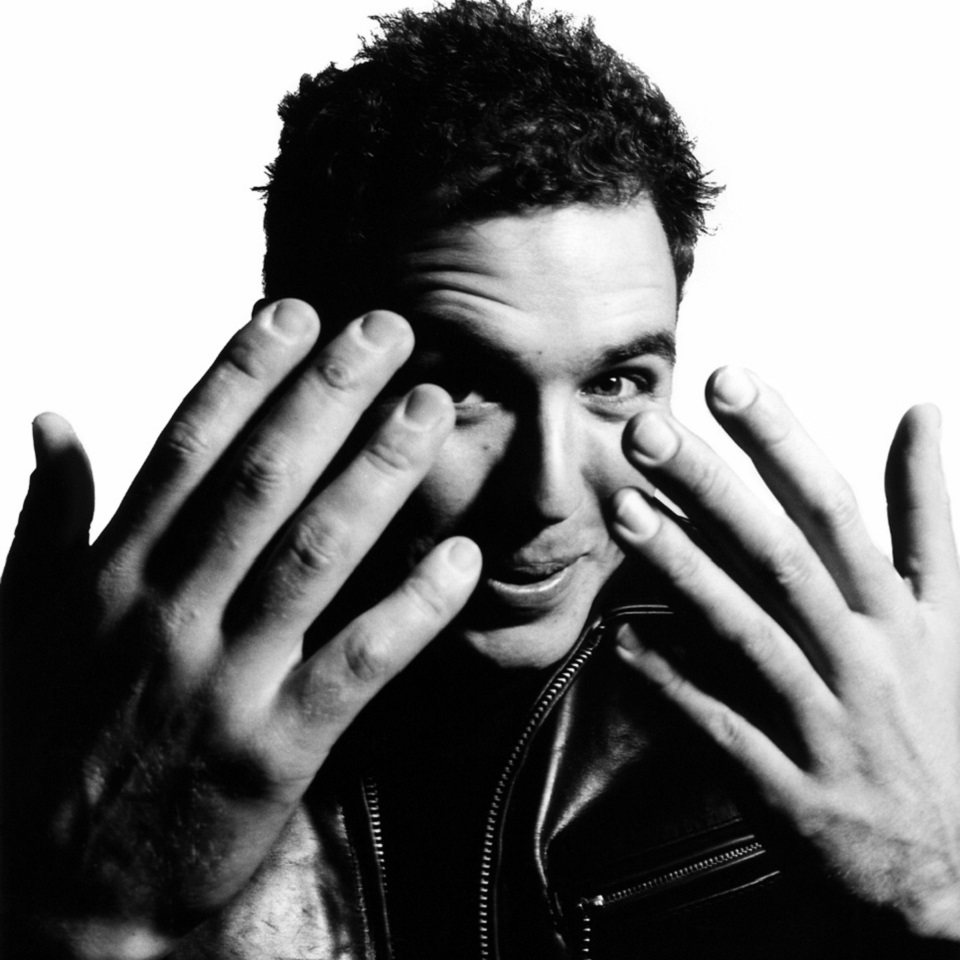 The exhibition at the Optical and Mechanical Plant features the artwork

The three-dimensional installation Proposition d'habitation, created by the artist in the period from 1990 to 1992, is one of the many options for artistic rethinking of the philosophical category of space as one of the fundamental forms of existence of matter and an a priori form of sensory perception.

The artist connects various architectural forms with each other, creating a complex space, outwardly reminiscent of futuristic and suprematist architectural experimental models of the early twentieth century. But Absalon strives to fit this new architectural space into the context of a purely human experience. The artistic construction is compared with the architecture of the human body and its minimal physiological needs, as a result of which they are proportional to each other, and its anthropomorphic foundation is extracted from the architecture.

Meir Eshel (Absalon) was born in Israel in 1964. Upon his arrival in Paris, in 1987, encouraged by his uncle Jacques Ohayon, a teacher at the art school in Cergy-Pontoise, to give room to his artistic needs, he enrolled in Christian Boltanski’s workshop at the École Nationale Supérieure des Beaux-Arts. When he started to work with the Chantal Crousel Gallery in Paris in 1990, he moved to a studio in Boulogne, built by Le Corbusier for the artist Jacques Lipchitz in 1924, provided by his other uncle and mentor, François Lasry.

Between 1991 and 1994 and influenced by a radical and orderly aesthetic, in search of the essential vital space between humans, Absalon created his Cellules (cells) as small architectural forms which evoke monastic cells and relate to the dimensions of the artist’s own body and mental space. These constructions were necessary for Absalon to live in an environment he both was attracted to and wanted/ needed to resist. The form of Absalon’s Cellules is reminiscent of the modernist architectural styles of Le Corbusier, Bauhaus, De Stijl, and Russian constructivism.

In his first video work, Proposal for a Habitat, Absalon — coming from a culture and environment with its own vital needs (desert, nomadic life) — in search for modernity, undertakes to analyze the utility of the objects that we use daily and to explore new furniture that responds to an essential, frugal way of life.

During his short career, Absalon exhibited in important institutions like the Centre Georges Pompidou in Paris (1991) and took part in dOCUMENTA IX (1992). The Musée d'art moderne de la Ville de Paris (1993). KunstWerke in Berlin (2010), IVAM in Valencia, and CAPC in Bordeaux (both 2021) dedicated key exhibitions to his work.

Photo by Schlomoff for Fondation Cartier