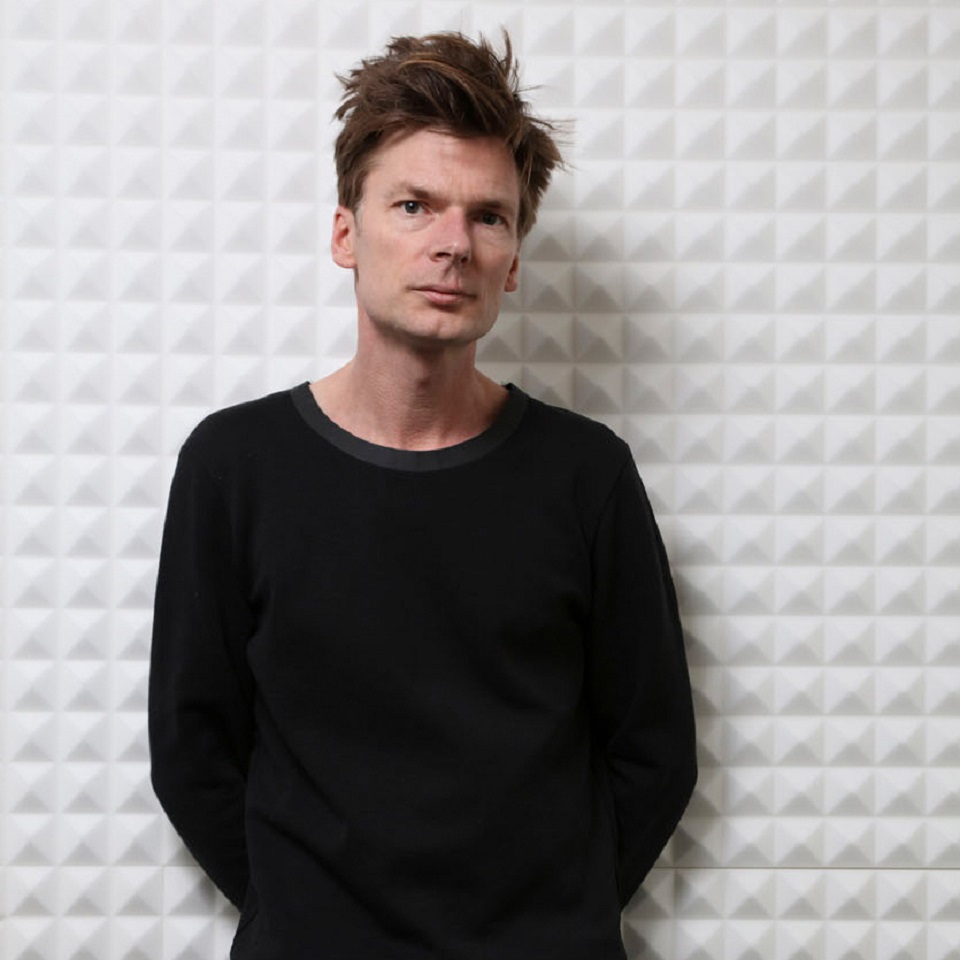 VR-installation. Together with Timur Veles and Samuel Richter. Courtesy of the artist

Clemens von Wedemeyer was inspired to create the VR installation Open Objects in Minsk, in the studio of the Belarusian sculptor Zair Azgur, where hundreds of his artistic creations are still preserved today. Born in Mogilev province, sculptor Zair Azgur (1908–1995) studied at the Leningrad Higher Institute of Industrial Art but later moved to Minsk where he lived and worked as a professional sculptor. This city later became home to several of his public monuments.

After the Soviet Union collapsed, Azgur’s studio became a time capsule of sorts, filled with numerous twentieth-century statues that follow the canon of socialist realism. Sculptures depicting iconic figures of a communist canon — Stalin, Lenin, Marx and others — reflect the complex history of Belarus, which for many years was part of the Soviet Union.

As part of the Open Objects art project, the workshop is transformed into a digital 3D space, with sculptures becoming the material for new constellations, semantic arrangements and interpretations. The viewers will be able to enter the virtual interiors of the artist's studio where they will see its original size and real scale; in another location they hear discussions about the themes of cultural memory and the development of historical narratives that permeate the statues in the studio. In the project the artist poses a series of questions to us: How can we turn the studio with all its impressive range of artistic, historical and discursive narratives, with all the memories it holds within it, into an open space, where everything is ambiguous, not entirely defined, where everything can be revised and reinterpreted? How can we get out of the time capsule, and can we get out at all?

This project began in late 2019 and was conceived as a living exhibition with physical objects, but soon a pandemic happened that radically and fundamentally changed our present, our individual and collective lives. Then, against the backdrop of the political crisis in Belarus, protest and political turmoil made it impossible to hold the exhibition in Minsk. The decision to create a virtual space is not a full substitute for a physical exhibition, but this format allows us to accept and affirm the new possibilities offered by the virtual space, in which we can cross borders more easily. As a work in progress it will bring together artists, philosophers, historians and cultural theorists, while discussions will explore problems of historiography, resistance, nostalgia and the “ghosts” of communism.

Artist and filmmaker Clemens von Wedemeyer, born in 1974 in Göttingen, Germany, currently lives and works in Berlin and holds a professorship for media art at the Academy of Fine Arts Leipzig.