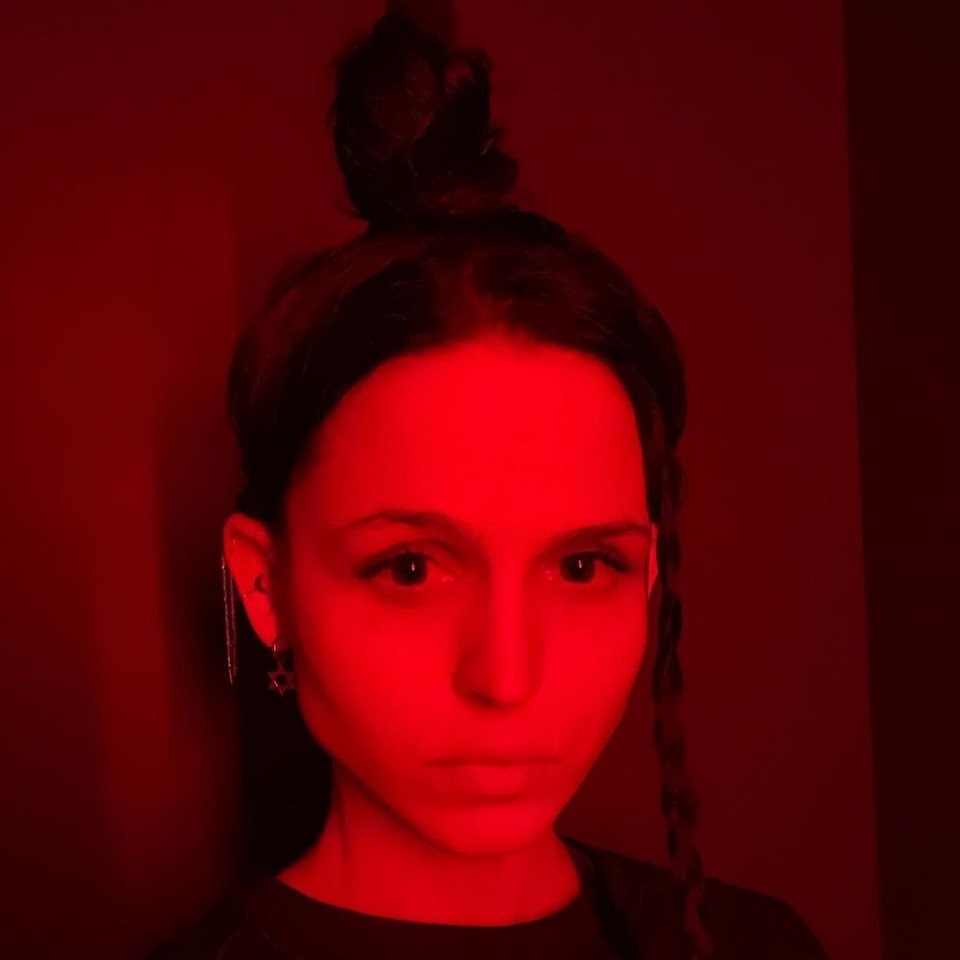 The Circus features the performance

Conversation with my best friend:

Kate. When I was little, I always felt sorry for the animals in the circus. And therefore I did not go there.
Me. You know, I didn't care about them ... Because the same thing happened at my house.

Watching interviews with circus tamers, I really wanted to understand their psychology and what drives them to do all of that stuff. I was eager to find what unifies such personality disorder and psychological type because there must be an explanation for the desire to work as a tamer. I was struck by the repeated phrase I heard in their interviews that training equals education.

Culture is always a reflection of the social and political life of society. The very first impression of Morandi`s natura morta with empty bottles that seems too simple and does not have any message becomes powerful in producing new meaning if you have knowledge about the artist's biography, two wars, an economic crisis ...
The circus is like other public places ("common areas") is a coagulation of our present. Where we came from, where we are now, and extremely rarely, where we want to be. In fact, such places best reveal the general disorder of society and people who are isolated from each other and at the same time are united around the circus performance.

Another important point for me was the well-known composition which is played practically in all circuses in the world. This is an excerpt from the 1897 military march The Exit of the Gladiators by the Czech composer Julius Fucik. His nephew is a journalist and critic Julius Fucik who wrote Notes from the gallows, while the Gestapo kept him in the Pankraс prison just 45 years later. Audio-visual formulas involve the viewer in the process of subconscious communication and create an opportunity to enter into a discussion about what is usually appropriate to discuss.

Society is changing, but unfortunately that transformation is very slow. We still tend to divide everything into black and white, good and bad. Therefore, even the most important humanistic goals often take on a despotic modus. Struggling with the vertical structure built by millennia of war, people still use the methods of the vertical itself. We doom ourselves to endless running along Cartman's triangle by using the same old methods.

Exit from the gallows is a three-part performance set in the ritual space of the circus. It reflects Rene Girard's ideas about a society that seeks opportunity to express aggression through an act of violence. Exit from the gallows is a special meditative practice that combines the forms of acute social drama of theatrical performance and philosophical reflection. The horror of the social convention lies precisely in the fact that "tamer" exists in us and at any moment he is ready to adjust our behavior and way of thinking in accordance with generally accepted social frameworks or schemes. This omnipresent character in a neat suit and a snow-white shirt left the pages of Franz Kafka's novel, and established himself as Agent Smith in the Wachowski`s saga of Matrix.

The problem arises of the spread of violence as a new norm and the experience of living that norm is stored deeply at the level of collective memory as we can see in the architecture of circuses and seats multiplied in rows and seem to reach the very point of zero. We are taking part in a literal revision of the soul of its hell on earth that was created by someone's silent permission.

The project Thinking Hands reflects reality in the best possible way. Only discarding labels and an attentive, respectful attitude to each other can change something. Who touches us, why and how it affects us. Why do we tend to repeat the same framework endlessly? What can get us out of this obsession? And most importantly who is next to us? Whose eyes do we really look at the world?

Olya Kroytor works in the field of visual arts and performance. She graduated from the Institute of Contemporary Art (Moscow, 2009), the School of Contemporary Art “Free Workshops” (2009). In 2017 she was nominated for the Kandinsky Prize: “Project of the Year” and in 2015 won the award in the nomination “Emerging Artist: “Project of the Year”. In 2017 and 2016 she was recipient of the “Grant Program for Emerging Artists”, the Garage Museum of Contemporary Art, and in 2016 received Joseph Brodsky Memorial Fellowship Fund Award: “Visual Art” by the American Academy in Rome. Her solo shows took place at Artwin Gallery (Moscow), Syntax Gallery (Moscow), Zarya Center for Contemporary Art (Vladivostok), among others. Her works are in collections of The New Tretyakov Gallery (Moscow), Krasnoyarsk Museum Center (Krasnoyarsk), Gogova Art Foundation (Russia), Fundación Magnolia (Mexico), and Russian and international private collections.