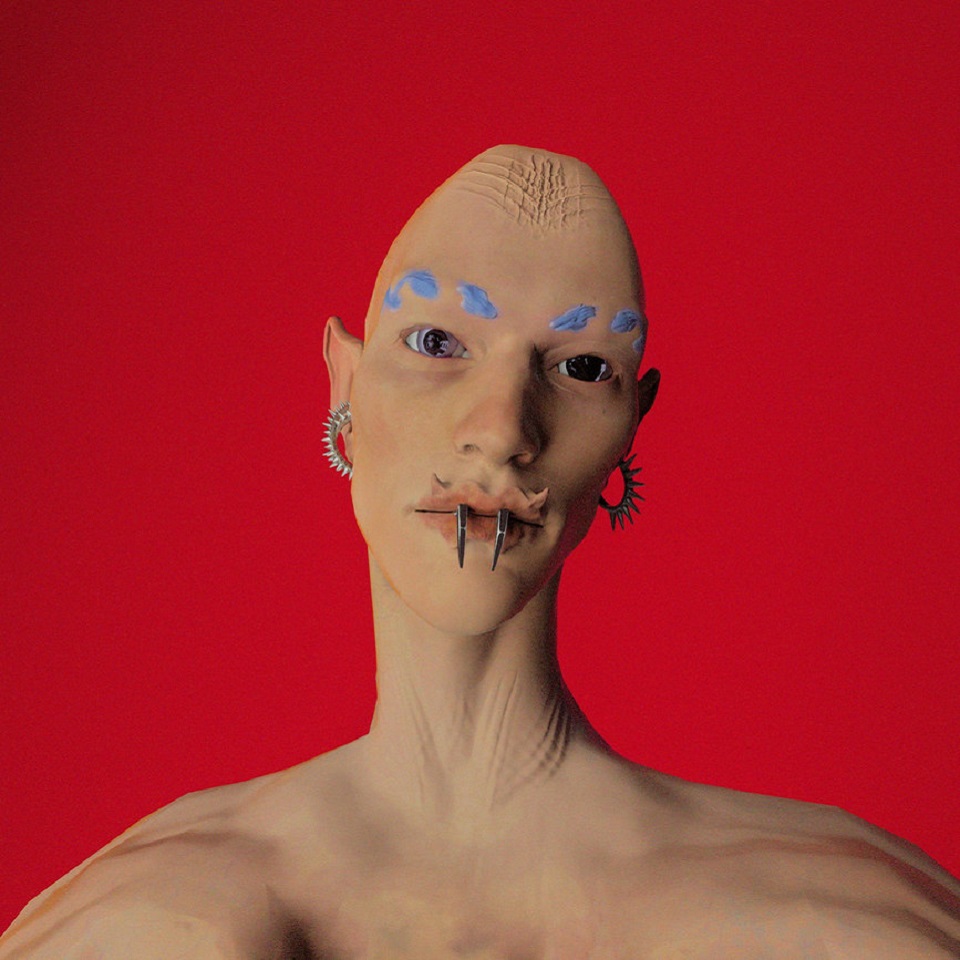 Gestation Commune is the result of artistic research which explores the question of postgender reproduction in the context of alternative configurations of family and the advancement of bioengineering, and thus creates speculative practices of emancipatory coming into being. The installation creates a space for radical hospitality at the intersection of historical, theoretical and virtual environments and represents a possible room of the experimental kindergarten “International Solidarity” founded in 1921 in the USSR by psychoanalysts Vera Shmidt and Sabina Shpilreyn.

The Reborn are the centerpiece of an installation — an abstract body that can be seen as a futuristic interface, a hyper commodity that is biomorphic, ergonomic, and pleasant to touch. Although they are lifelike dolls, the Reborn function as surrogate queer children: genderless infants, whose nature is fluid, acting as a training device for radical hospitality and care, a nomad on a journey to the future.

In this fantasy room Reborn are surrounded by concept-surrogates, referring to seminal theorists for this research: Symbiont — concept-surrogate of Donna Haraway, scholar of science, theoretician of feminism and interspecies relations, whose radical proposals on limiting birth are based on rethinking upbringing as a rare and multifarious process that would exceed current limitations of the nuclear family and anthropocene exhaustion. Destruction as a Cause of Coming into Being — a concept-surrogate of Sabina Spielrein, whose pioneering views on the importance of destruction introduced the death drive to the Viennese circle and Sigmund Freud. Body without organs — a concept surrogate of Paul B. Preciado, a trans activist and writer, author of Countersexual Manifesto, a utopian promise of refabricating the body that defines sexuality through technology.

The term “Concept Surrogate” was inspired by the book of marxist philosopher Sophie-Anne Lewis Full Surrogacy Now: Feminism Against Family (2019): “Writing is, of course, an archetypal example of distributed, omni-surrogated creative labor. While the name on the cover of this book is mine, the thoughts that gestated its unfinished contents, like the labors that gestated the thinkers of those ongoing thoughts, are many. Mario Biagioli puts it well in his essay comparing gestational surrogacy with intellectual plagiarism: ‘authorship can only be co-authorship’.”

German Lavrovskii is a Russian queer artist who explores postgender reproduction, queer theories and their histories in Russian historical avant-garde and contemporaneity, along with the question of how artistic practice can contribute to alternative configurations of family and call for emancipatory coming into being. Through a variety of mediums, he always attempts to interconnect theory and enactment, digital and physical spaces, where concepts become surrogates, theorists avatar as characters, objects and environment narrate speculatively. Materially, the work takes shape in sculpture, digital imagery, and social exchanges. Digital plasticity informs the design of objects that evoke cross-species and machinic mutation.

Art practice can be a configuration between theory and practice through an envisioned community. Here, Lavrovskii would love to quote Karl Marx—“philosophers have only interpreted the world, the point is to change it,”— while adding: the point is to touch it.