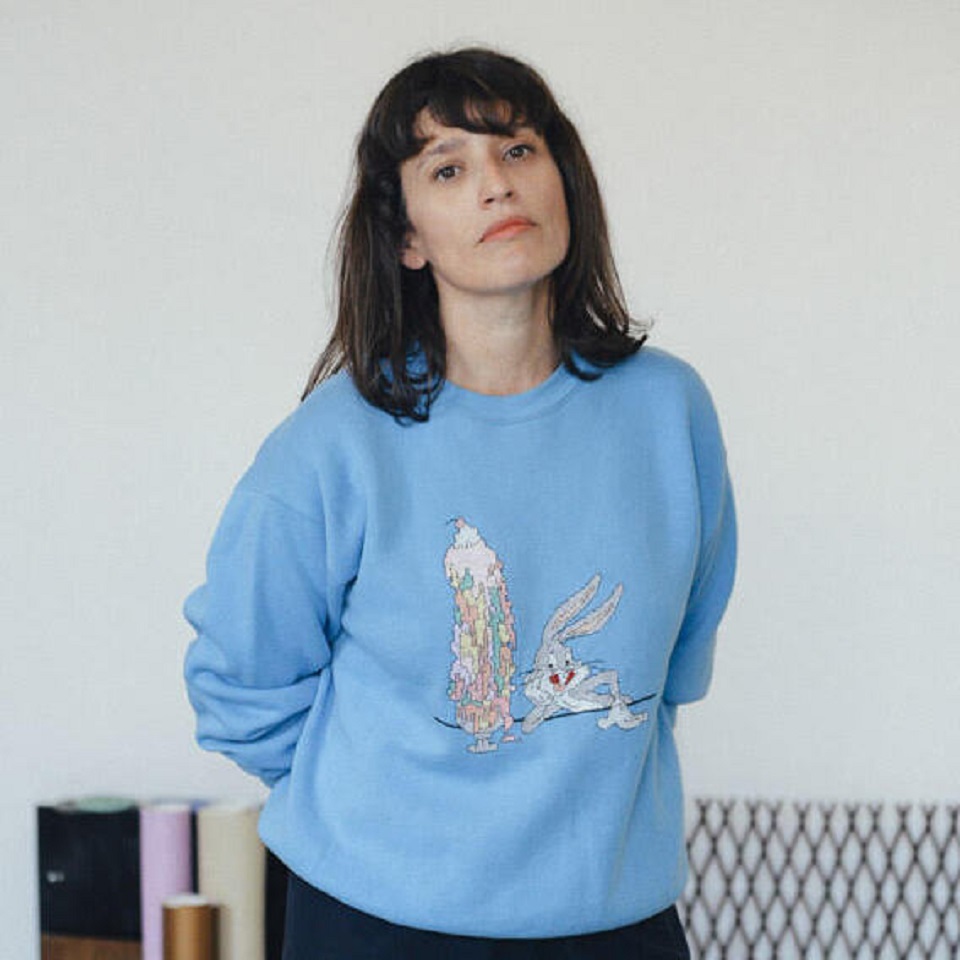 Single-channel color HD-video with sound, 9'00''. Courtesy of the artist

Eli Cortiñas most recent video is about the politics of images and their social and political impact. Titled Not Gone with the Wind, the video adopts the form of a collage made of found sequences taken from Hollywood cinema, television series, advertising, Ted Talks and YouTube videos. The work owes its name to the almost eponymous 1939 civil war epic film, Gone with the Wind, which recently sparked a controversy after HBO Max temporarily pulled the film from its streaming service, for its racist depiction of black people. A simple, poetic addition, the “Not” appended to the original title, appears as a denunciation of the long Hollywood tradition which consists in representing toxic stereotypes, and getting away with it. As a result, the persistence in misrepresentation in mainstream cinema has contributed and still contributes to reinforce misleading historical narratives. In her video, the artist rightly asks “who owns the narrative?” In the era of fake news, Covid-fuelled conspiracy theories and global political uprisings, Cortiñas suggests that to save the future, one might have to reassess the past. With a very precise succession of moving image sequences and quotes referring to the current regime of idea, the video reveals how fear and mass media’s complicity reinforces hegemonic policies. Text by Elise Lammer

The Metenkov House Museum of Photography features the artwork

Video, single-channel color HD-video with sound, 12′. Courtesy of the artist

In Walls Have Feelings, Cortiñas delves into the ecology of objects and their appearance. The video opens onto the microcosm of dictators’ offices, presenting their architecture and interiors. Newly-filmed scenes alternate with close-ups and landscapes views from sourced images and found footage, gradually unveiling the protagonists of the film: office rooms and walls, which contain, hide and reinforce invisible forms of power. Powers, which stemmed from industrial capitalism and political dictatorships, and which in turn influenced the current neoliberal-type of economic production. The film references labor activities, echoing both present and past, corporeal and cognitive, forms of exploitation. It mixes familiar scenes of workers leaving the factory, laboratories producing all-too-human robots, and the works of artists themselves, which all together creates a navigable, hypnotic loop. Cortiñas evokes the object’s animist power, delving into something that is embedded in them — as the title reminds us. The video becomes an open archive in process, which not only speaks of political powers and their resulting oppression. It also processes the very aesthetic through which these powers operate. “Silencing the past has become a standard procedure,” states Cortiñas. By displaying lost and invisible events, through reworked images, she digs into visual memory, testing both cultural and cinematic memory itself. (Text by Giulia Civardi)

Eli Cortiñas is a visual artist of Cuban descent, born in 1979 in Las Palmas de Gran Canaria, Spain. Currently, she resides in Berlin. A large part of Cortiñas’ practice revolves around the idea of challenging cinematic memory. Her artistic practice can be located within the appropriation tradition, using already existing cinema to de- and reconstruct identities and narratives according to new discourses. Her collage-like video essays and installations mix found footage with documentary-driven strategies.
Cortiñas has been awarded numerous grants and residencies, including the Fundación Botín, the Berlin Senate, Villa Sträuli, Kunstfonds, Goethe Institute, Kölnischer Kunstverein, Rupert Residency, Villa Massimo and Karl Schmidt-Rottluff. She was a guest professor at the Art Academy Kassel (Germany) and currently shares a professorship with artist Candice Breitz at the HBK Braunschweig (Germany).