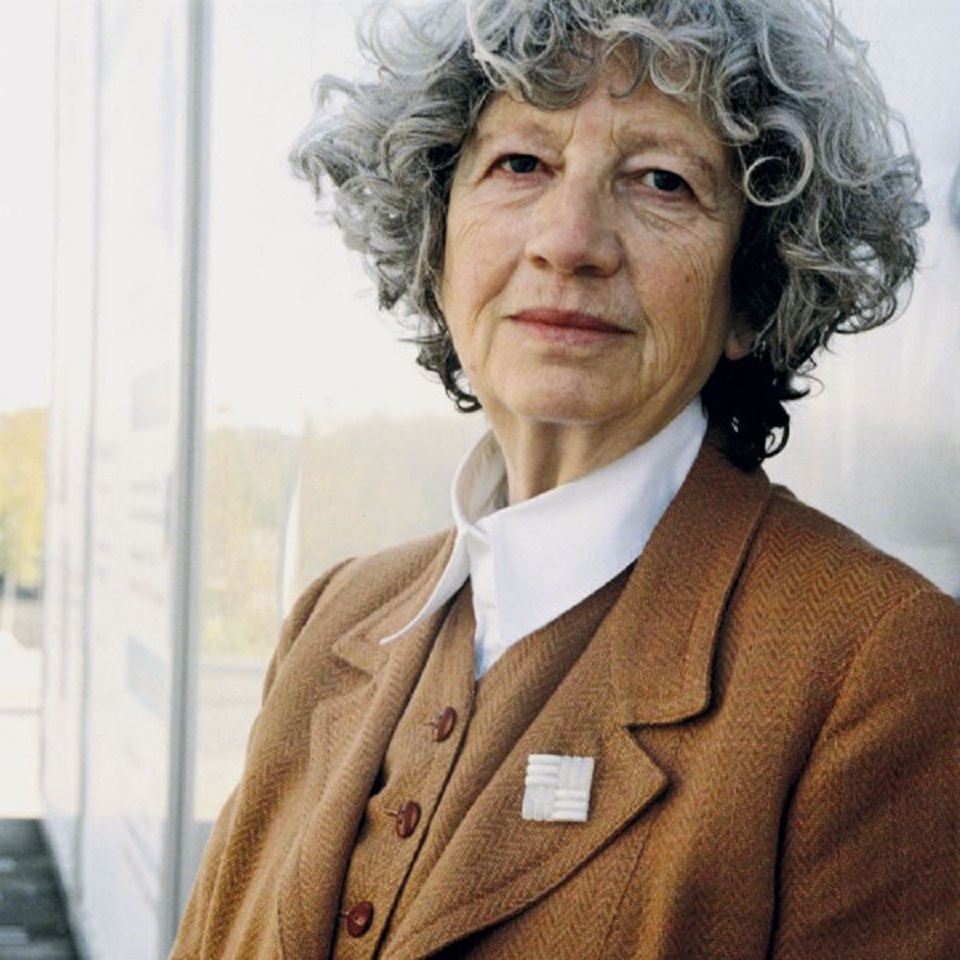 In her films, a renowned German film director, producer and artist Ulrike Ottinger, has been exploring new territories at the intersection of different realities. Freak Orlando (1981) is an outrageous time-travelling masquerade, structured in five episodes. Classified by Ottinger as Welttheater (World Theatre), it aims to encompass human history from its origins to the present, emphasising prejudice, incompetence, lust for power, fear, madness, cruelty and everyday life. The props used in the film are deliberately artificial, and the scenery is a genuine Berlin industrial landscape.

Albeit with extreme irony, Ottinger revisits Virginia Woolf’s novel Orlando: A Biography (1928), considered a landmark of modernist, feminist, queer and transgender writing, which follows a poet who lives for centuries, through various historical time-periods, and while doing so changes sex. Ottinger’s protagonists are a series of ‘disillusioned characters’ that recall carnival’s embracing of the marginalized, Tod Browning’s film Freaks (1932) and the photography of Diane Arbus. In this way, Ottinger blends Woolf’s novel with German camp into a theatre of difference.

Ulrike Ottinger was born in 1942 in Konstanz, Germany. She is a filmmaker and photographer. Ottinger has also worked as a lithographer and painter. Since 2019, she has been a member of the Academy of Motion Picture Arts and Sciences. Ottinger's films feature life in various Asian regions. Her films include elements of fantasy and ethnographic explorations.