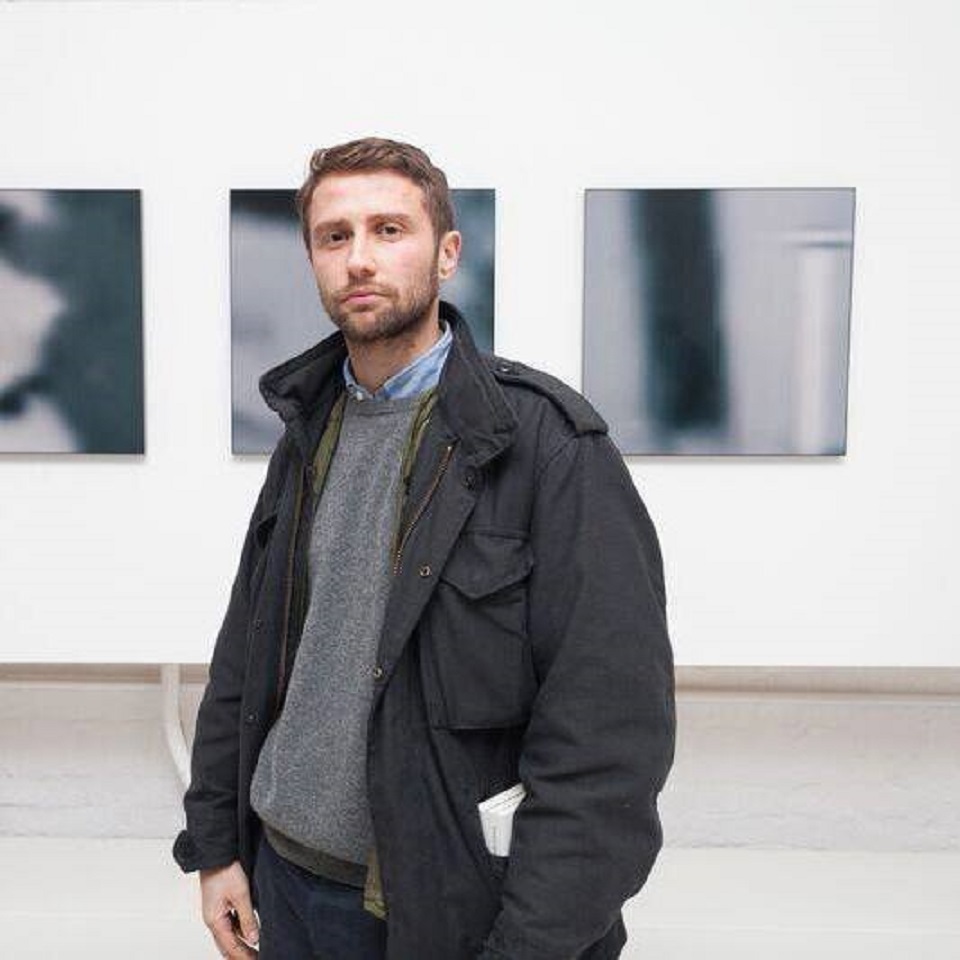 The Re-locations project — digital animation, installation, and performance —  is based on memoirs and photographs of the Soviet soldier Vladislav Tamarov who fought in the Soviet-Afghan war in the mid-1980s. Later, he moved to the US and published a book with the help of the journalist Naomi Marcus. It is distinguished by its very subtle transitions from battles to the author's pre-war life and vice versa.

Digital animation of the landscape stems from Tamarov's text descriptions and topographic maps of the war. The audio installation features a piece of rock, Tamarov's hiding place during an ambush. This witness is not dumb: the stone speaks in the words of people describing Afghan gouaches of military artists. Thus, the landscape takes on a voice. The performance is the recitation of a text in which Tamarov writes about a dramatic event.

However, the main character is not the soldier but the place. Each part of the project focuses on the landscape. Conflict scenes, like crime scenes, are tainted with violence: what could they communicate and how to activate their testimony?

All parts of the Relocations only pretend that they bear witness to the experience of the war. They do not hide their artificiality and the form of each shows the idea of losing the ability to testify.

The Ekaterinburg Circus features the performance modified for the Ural Biennial. Mikhail Tolmachev and playwright Natalya Zaytseva got interested in the circus architecture and specific context. The circus is an inverted panopticon, in which a supervising gaze is directed to the center of space. The artist turns this look in the opposite direction: the action of the performance takes place not in the arena but on the spectator seats, the spotlight is patrolling space, finds and then loses the performer again, who is hiding behind the seats. In the era of technological warfare, the visibility of the target means death for it. The searchlight beam serves as a weapon; as an objectifying and violent gaze.

The performer in the Ekaterinburg State Circus — Maxim Kasyanov

Mikhail Tolmachev was born in Moscow, lives and works in Leipzig and Moscow. He works primarily with sound installations, videos, photographs, and spatial interventions. In his practice, he looks into the constantly evolving status of a document and politically mediated production of truth and reality. He collaborates with writers, historians, and artists to explore fractures of representation and to re-think the conventions of spectatorship.