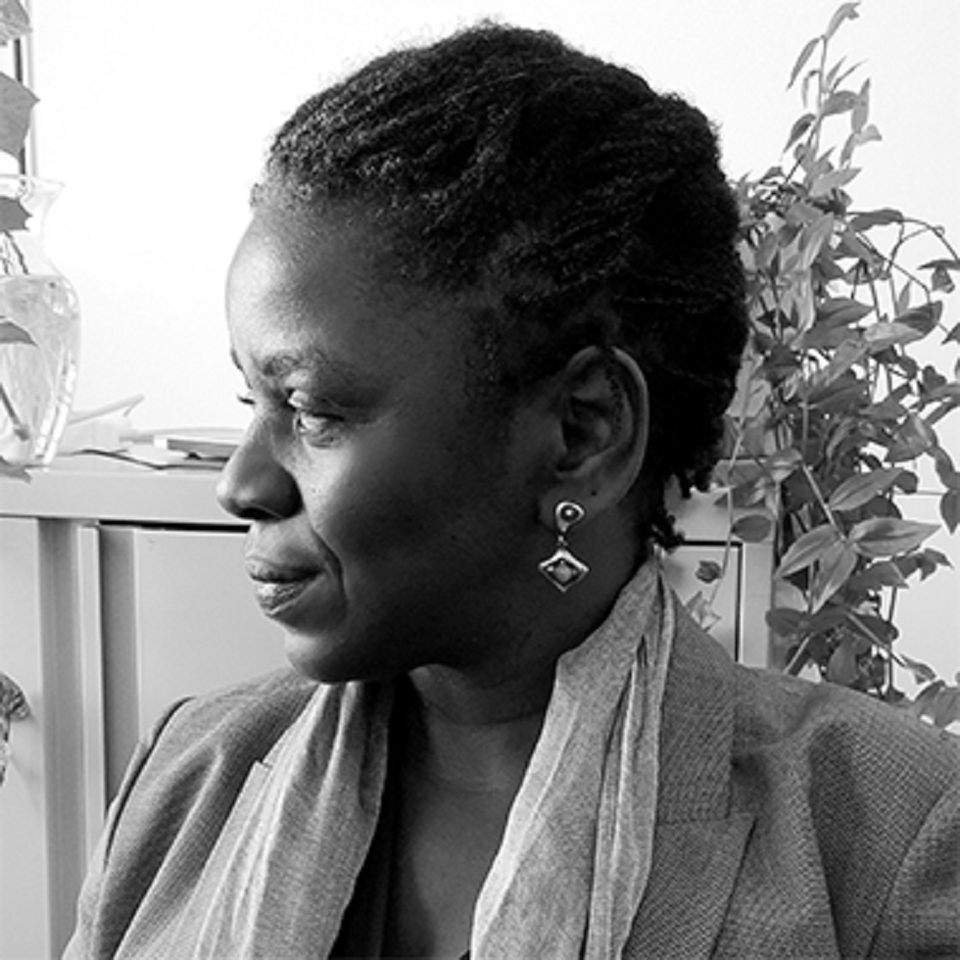 The Ural branch of the Pushkin Museum features the artwork

In collaboration with Arjuna Neuman. Film, 40′. Commissioned by Center for Contemporary Arts, Glasgow. Courtesy of the artist

Towards this we reimagine the human and its subject-formation away from predatory desire and lethal abstraction, away from the mind and eyes and noble senses, away from total extraction and its articulations as ethnography, border regimes, slavery, sexual abuse, trade and mining.

Instead we turn to skin, resonance, and tenderness as the raw material of our reimagined earthy sensibility. Remembering that to be tender is to soften like supple grass, and to attend to is to care for, to serve. Serving, we know is the opposite of slavery just as violence dissolves with care.” (Arjuna Neuman & Denise Ferreria da Silva)

The work continues the authors’ interest in reimagining knowledge and existence without the limits of European and Colonial constructions of the human. Neuman and Ferreira da Silva study across disciplines, calling on quantum mechanics to polyrhythms, from Tarkovsky to Hype Williams, from heat to Anaximander, in order to speculate how to exist otherwise as humans in the world. Their new film explores the construction of subjectivity — how social subjects, identities and categories are formed and recreated in society — in particular, how these processes have been designed as sovereign and interior: independent from the body so to speak.

Soot Breath gathers a variety of examples where subjectivity is unbound from the mind alone, but rebound to the world. Following the element of earth through its many facets, groundings, afterlifes and forms, the film scales between the historical/cultural, the organic, the quantum and the cosmic. This research aims to question how structures of power (colonial, capital, cis-hetero patriarchal) perpetuate categorization and difference to break material ties to other humans, more-than-humans and deeper implicated bonds with our planet and beyond. In particular, it focuses on how such an interior subjectivity has been exploited towards unending racial violence.

Denise Ferreira da Silva was born in 1963 in Brazil. She is a philosopher and academic based in Vancouver. Her writing and artistic practice addresses the ethical questions of the global present and targets the metaphysical and onto-epistemological dimensions of modern thought. She is a Professor and Director of The Social Justice Institute (GRSJ) at the University of British Columbia, Adjunct Professor of Fine Arts, at Monash University (Melbourne, Australia), and Visiting Professor of Law, at Birkbeck University of London. She is the author of Toward a Global Idea of Race and co-editor of Race, Empire, and The Crisis of the Subprime (with Paula Chakravartty).

Selected work includes texts for Liverpool and São Paulo Biennales (2016); Venice Biennale (2017); and Documenta 14; as well as collaborations including Return of the Vanishing Peasant, with Ros Martin; and Poethical Readings and the Sensing Salon, with Valentina Desideri — an ongoing series of events and performances including at Performing Arts Forum (PAF), St Erme, France (2018).