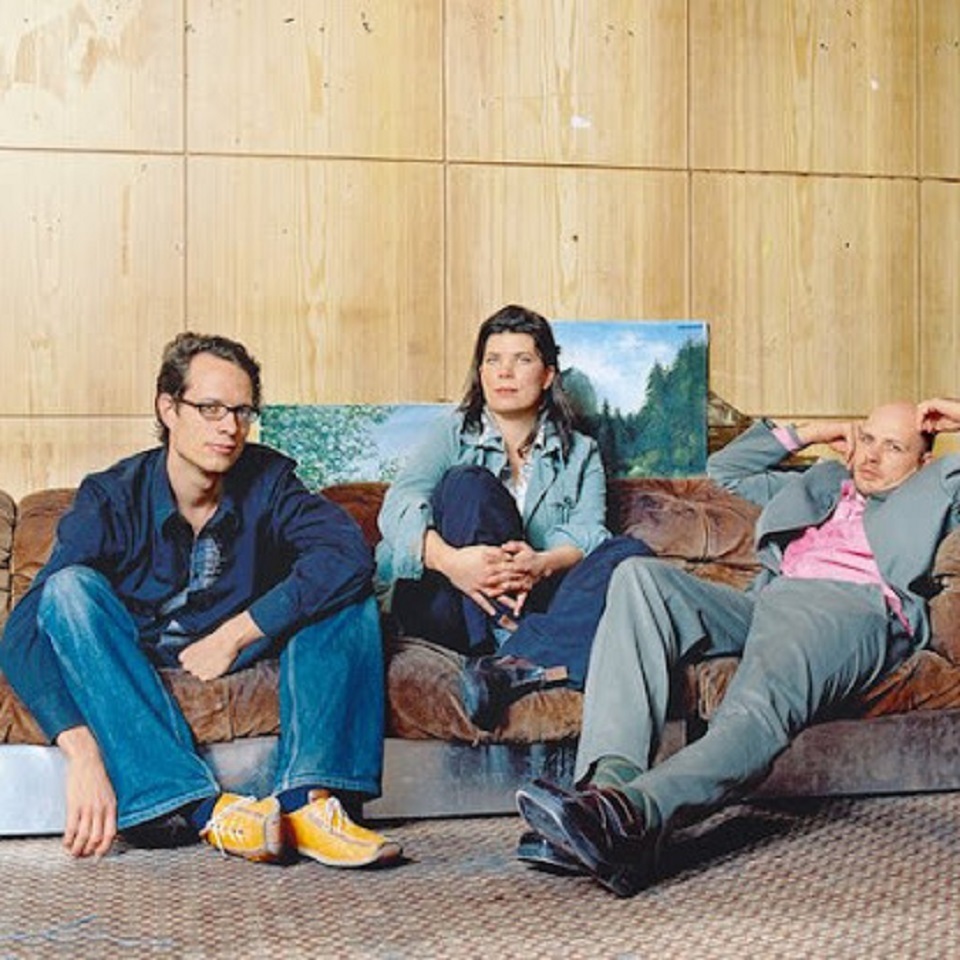 How can we understand an animal whose intelligence is radically different from our own? How can we create a relationship with nature without appropriating it? And who is watching whom? In the Temple du présent, an octopus becomes the performance’s protagonist.

Eight arms, three hearts, a maximally flexible physique, a decentral nervous system, the ability to communicate via color and texture — but above all, a great deal of curiosity and openness towards encounters with human beings. The octopus appears to be not just strange and interesting, but in fact interested in everything that occurs in and around its own habitat.

The octopus often serves as a projection surface of human fears or is found as a monster that dwells in myths and adventure stories. It is a popular appetizer in Mediterranean cuisine and frequently used in experiments. In recent years, it has increasingly been sentimentalized as a mascot and oracle for football fans or as a symbol for multi-tasking.

Temple du présent is an opportunity for spectators to experience quite a different encounter with an octopus. Placed in an aquarium on the theatre’s stage, the animal turns into the performance’s protagonist, and its behavior is one of the main drivers of this performance’s dramaturgy and communication processes. The octopus’ willingness or refusal to interact with the human being standing next to the aquarium become determining factors. Enhanced by cameras and with a musical accompaniment of voices and compositions, the animal changes from the object of observation into its subject, right before the eyes of the audience. Its gaze casts a fundamental question over the human being, this animal that seems to have lost its instruction manual.

Stefan Kaegi is participant of Rimini Protokoll, a German theatre group founded in 2000 by him together with Helgard Haug and Daniel Wetzel. They create stage plays, interventions, scenic installations, and radio plays. Many of their works are characterized by interactivity and playful use of technology.